A year ago filmmaker and animal right activist Gabriela Cowperthwaite took videos from YouTube, and interviews with several ex-SeaWorld employees (most of them disgruntled) to release Blackfish. In the words of the official website-Blackfish is a “A mesmerizing psychological thriller with a killer whale at its centre” that is a one sided argument against SeaWorld and it’s treatment of animals. It was later sold to CNN who made the huge jump away from news and aired several times of the past year. The film then became the topic of conversation as several “copy and paste” activists used the film as the catalyst to protest against several acts that were scheduled to perform at the parks, and through the threat of boycott got them to cancel their performances.  The film was released on July 19th, 2013. A year later, we look at how SeaWorld has handled the situation, and how the park is actually winning against the film. 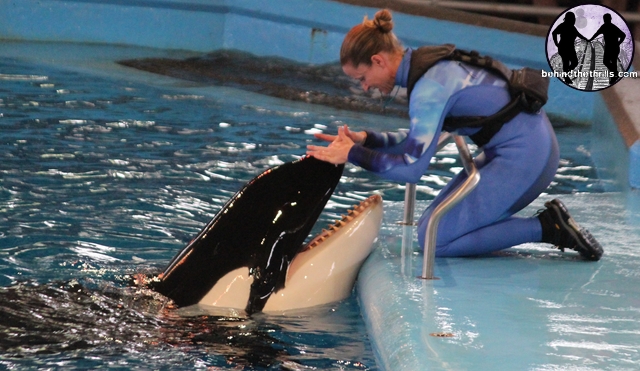 Blackfish was crafted with one thing in mind-destroy SeaWorld. The film uses emotion instead of fact and attacks the park while tugging on the heartstrings of it’s viewers. SeaWorld, however, has fought back in a number of ways, with the biggest being what SeaWorld has always done best-educate and entertain.

Here are some other ways:

Video-Go behind the scenes of SeaWorld Orlando rescue 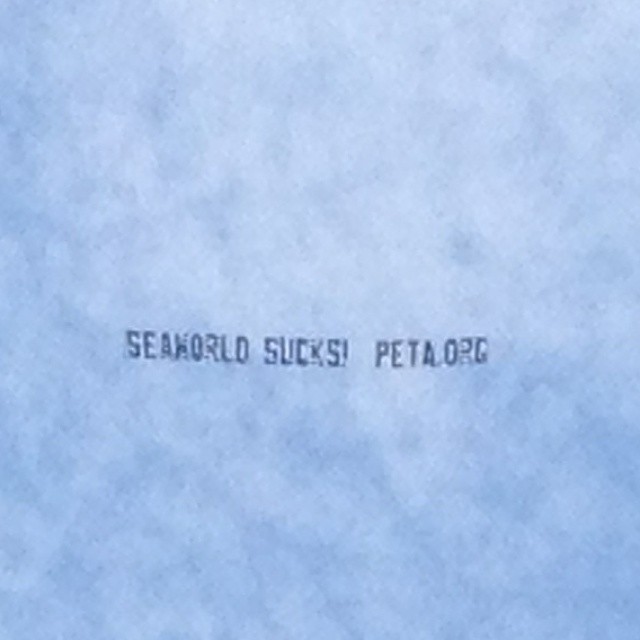 While SeaWorld has been fighting back, it’s unclear how much damage Blackfish has done. We will not know that until the financial and attendance reports roll out. Many may point to the recent split between Southwest Airlines and SeaWorld as a sign of trouble, and could argue that it’s a result of petitions against the company, however in a statement released by the airline the split was mutual. Southwest is facing just as much, if not more controversy itself due to the possibility of fines being levied against the company.
SeaWorld is going in the right direction. The future of the company will rely on the ability of the park to balance out world class animal care, and education with a very entertaining experience. They are, after all, a theme park and not a full fledged zoo. If they want attendance to grow, and be competitive with other parks, they will have to continue to grow as a family friendly theme park, and give guests what they want. While the current goal looks to be education about the world around us, that may need to change. While part of the success of the park lies with their animals, and being able to give guests a connection that they can not get anywhere else, that will have to be mixed more with an entertainment aspect. Attractions like Manta, are a perfect example of the way that SeaWorld should focus. Manta surrounds a very unique roller coaster with an amazing stingray exhibit that literally takes you under the water and gives you a look at their world.

While the killer whale shows are great, and definitely showcase the relationship of humans and nature by showing the bond of whale and trainer, the guest would benefit greatly by being able to see these amazing creatures up close…closer than they could. Then you’ll have the entertainment aspect mixed more with the animal connection.

We will just have to wait see what the future of SeaWorld holds, but until then, we Stand with SeaWorld.

While we disagree with the core message of Blackfish, we do applaud it for making an effective film that rallied people to a cause. Now if they would only use that power for good, and try to actually change the world where it mattered…you know, like clean up the beaches, or try to stop companies that actually harm the animals they claim to be so passionate about.

Stay tuned as we bring you even more from SeaWorld, and be sure to get social with us on Facebook, and follow along with us on Twitter @BehindThrills for the latest updates!