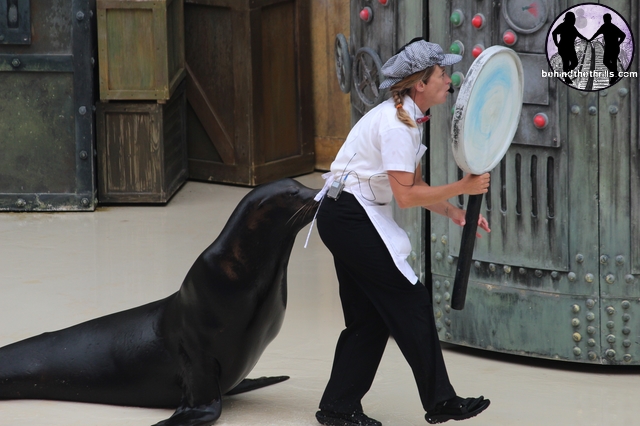 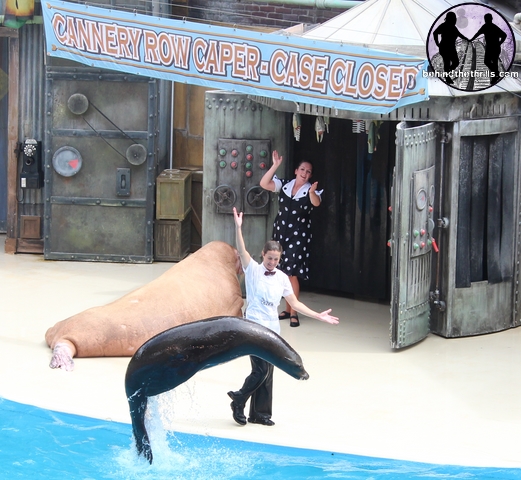 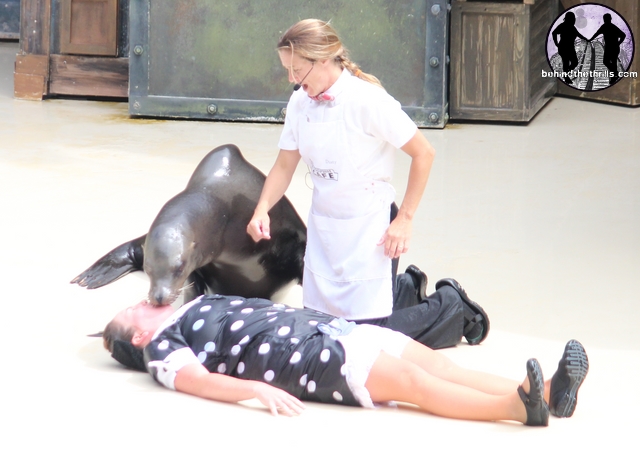 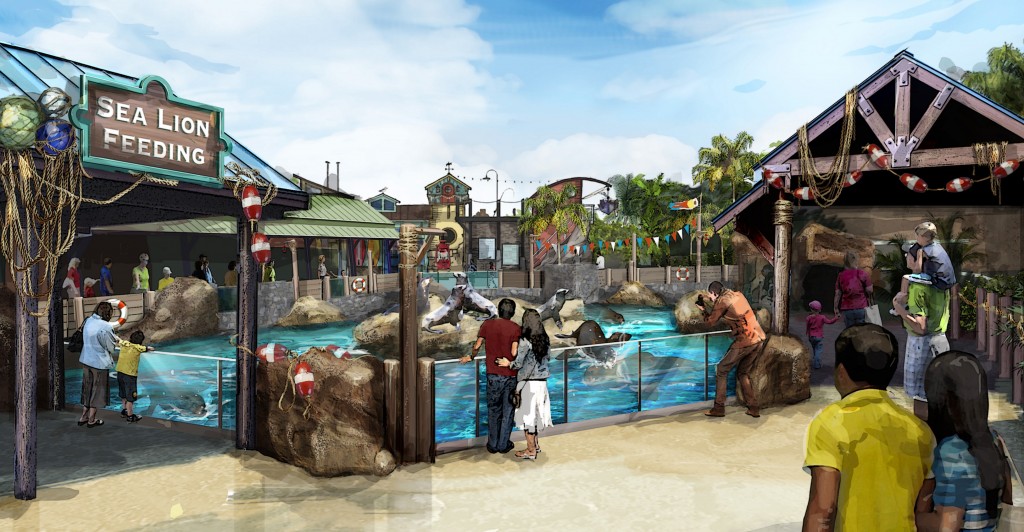 In 2015, SeaWorld San Antonio will be unveiling a reimagined area for their Sea Lions: Pacific Point Preserve. Pacific Point Preserve will offer the look and feel of a Pacific coast town where guests will be able to make connections with Sea Lions and other coastal wildlife. The renovation on their current Sea Lion attraction is scheduled to begin soon and will open sometime next season. 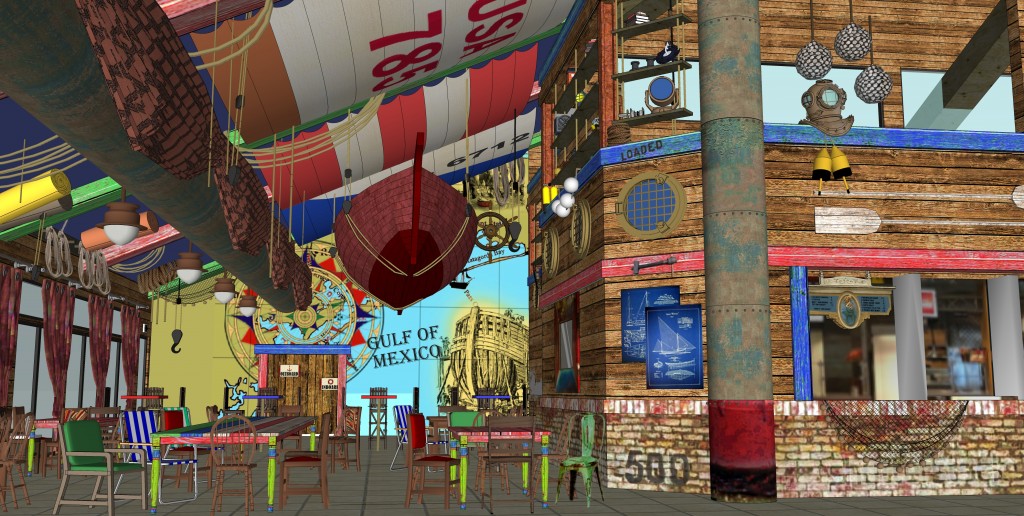 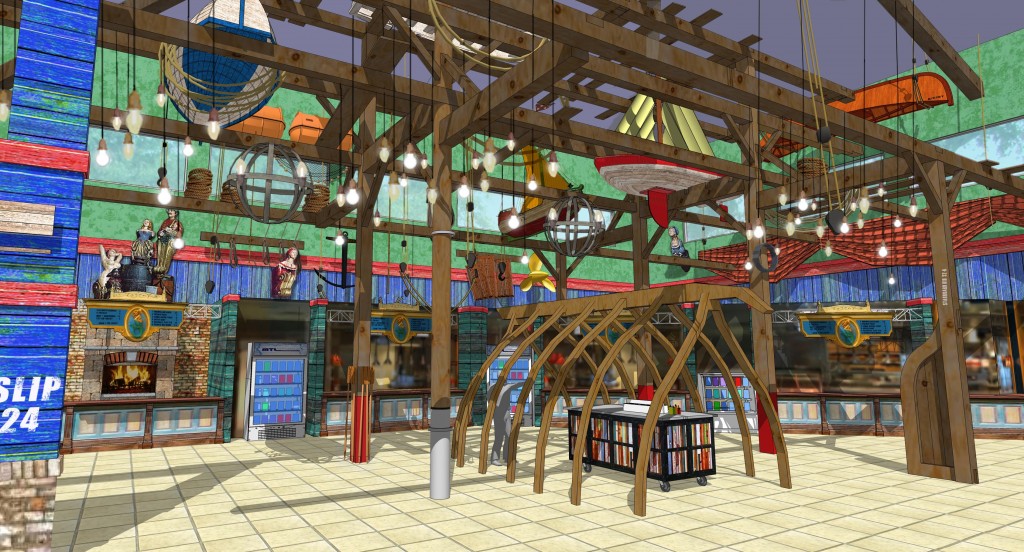 The reimagined area will also feature an-all new restaurant that will be unlike anything ever done before at SeaWorld San Antonio. The brand new restaurant will offer food-court style service, featuring a variety of up to four different types of cuisines for guests to choose from. This style restaurant will give families the opportunity to choose a variety of cuisines in a single place rather than choosing a place that everyone can agree on. It will also offer a wider variety of meal choices than what might be found in other restaurants located in other areas of the park.

Stay tuned by following us on Twitter @BehindThrills and Facebook /BehindThrills for more information on SeaWorld San Antonio’s renovation on their Sea Lion attraction as well as what will be replacing Cannery Row Caper.