Universal Orlando is winding down what is likely to be one of the busiest summers ever, by showing some very big love for their annual passholders. From special entry to the parks, to huge discounts at their waterpark, to even Halloween Horror Nights, Universal Orlando is poised to bring some big fun for passholders this September. 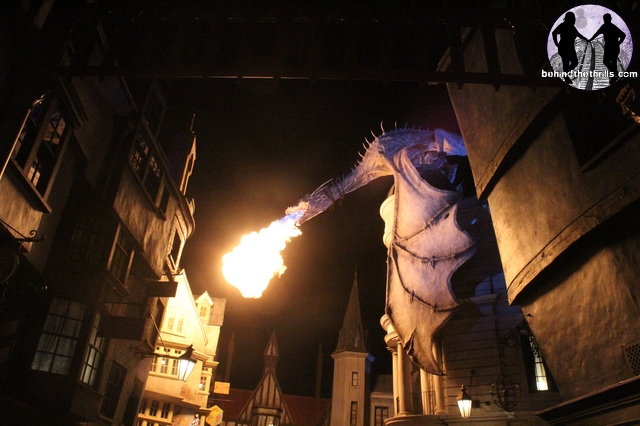 There are tons more offers for annual passholders on the official website (click here)! September might be the end of the summer, but it also marks the beginning of some amazing happenings at Universal Orlando. For fans of Christian Rock, Rock the Universe will blast through September 5&6th. On September 19th, Halloween Horror Nights brings terror back to Orlando with 8 unique mazes, 4 scare zones and two outrageous shows. Then to cap off the year, Holidays at Universal will bring out the Grinch, Macys Parade and Mannheim Steamroller.