Halloween Horror Nights at Universal Studios Florida is always surprising fans with new and unique houses. Today, they surprised fans with not one new house, but three as they put the countdown to Haunt Season in high gear. In addition they’ve revealed b two new amazing scare zones that will make sure the terror spills through the streets. 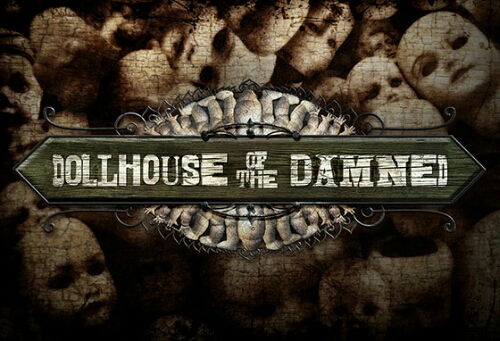 Universal has announced three all new original house concepts on their http://halloweenhorrornights.com/Orlando, which takes a break from the shared property houses that Universal has been announcing with Horror Nights Hollywood.
The first of the three is Dollhouse of the Damned. A demented little girl has taken a morgue and made it her living dollhouse, creating new figures from the dead. The smashed porcelain faces of her victims will haunt guests as they wander in. 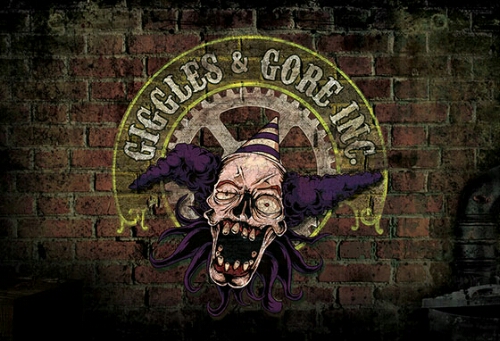 The next house is Giggles and Gore Inc., where we find out that evil clowns are not born, they’re made. Kidnapped victims are stripped down, ground uo, and what’s left is gunk that is stuffed into the bodies of clowns. These clowns are evil from the get go. However, something too evil for even evil clowns lurks. We may even see Universal Orlando’s own original evil clown prince making an appearance in here of some kind. 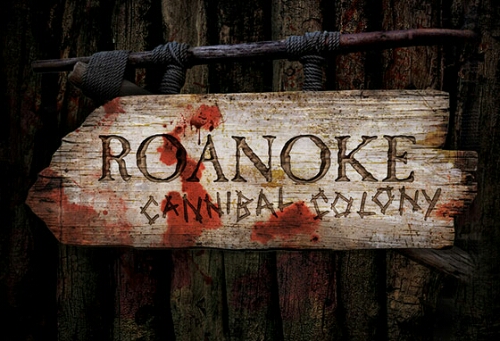 The most promising sounding house takes what you know of the first American colony, and rewrites history with Roanoke Cannibal Colony. We all know the story of Roanoke, North Carolina and how war stopped the Colonists from getting supplies back from Europe, which lead to the disappearances of all those living in the colony. Now guests will see the cannibals responsible, and will face the spirit of the Wendigo.

Scare Zones
Two all new streets experiences have also been announced, in addition to The Purge and Face Off.

MASKerade; Unstitched
Join a ball as the guests are trying their best to retain their youth with wax, stitches and fresh skin.

Bayou of Blood
A Voodoo Priestess is at work spreading the bad mojo through the streets, and making sacrifices which guests will witness. There will be a video shack, roaming voodoo squatters and more.

So far the line up for Universal Orlando’s Halloween Horror Nights is looking promising. This huge line up should be welcome for fans of the event.