If you love theme parks or amusement parks and you can’t get enough of shows like Travel Channel’s Insane Coaster Wars and Xtreme Waterparks, there might be another TV series you’ll just have to add to your list of ‘must-watch’ shows. A brand new TV series based around amusement parks is set to debut this week, featuring thrills and chills at America’s best theme parks.

All-American Amusement Parks will debut this Thursday, October 2nd at 8/7c on Great American Country. All-American Amusement Parks will be hosted by J.D. Scott, who will travel the country to some of the nation’s best amusement parks in search for thrills, chills, and the best funnel cakes. After the series premier, it will be followed by a second episode directly afterwards at 8:30/7:30c.

The Episode schedule for All-American Amusement Parks is as follows (all times are Eastern Standard): 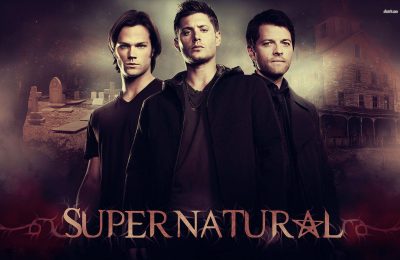