Sure, Frozen has just about been done to death. People just don’t want to let it…stop being a hit. They continuously ask to build…something new with the franchise. The gang over at Cinefix has taken Frozen back and made it extremely fun with an all new video in which they turn the movie into an old school video game. 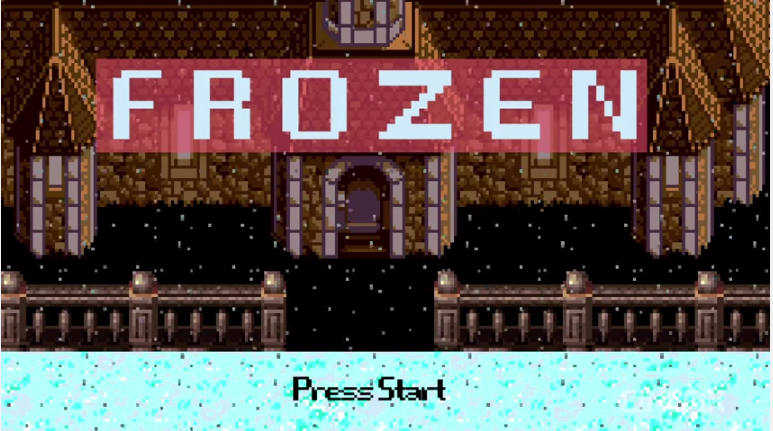 Frozen has a film, soon a short film, toys, CD’s and there’s probably a video game in there somewhere. The crew at CineFix took things old school and turned the hit Disney film into an 8 bit video game, complete with the digitized soundtrack.

The short film touches on just about every aspect of the full film, and it’s done in a style that’s very reminiscent of Disney games from the 80’s and 90’s. There’s boss battles, and even Olaf.

Frozen isn’t going anywhere just yet as Disney has announced an all new animated short in 2015, as well as an all new ride in Epcot. Maelstrom at Epcot’s Norway pavilion closed earlier this week to make room for an all new version that will include Elsa, Anna, and Olaf with the entire Kingdom of Arendelle. That attraction should open in early 2016.
Stay tuned for more from Walt Disney World, and be sure to get social with us on Facebook, and follow along with us on Twitter @BehindThrills for the latest updates!