Blackfish continues to be a hot button topic for many who saw the film. While some of the controversy has died down, the animal activists, lead by PETA are doing their best to keep it fresh in the mind of anyone who will listen. On November 6th, at 7p.m. EST a former trainer at SeaWorld will speak out about her involvement with both SeaWorld and the making of the anti-SeaWorld movie. 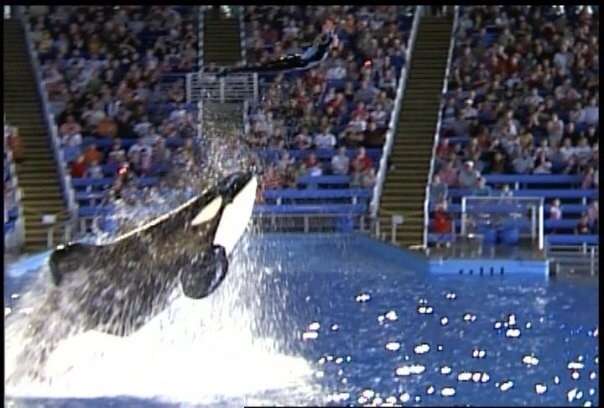 Bridgette Pirtle-Davis will take part in a live Q&A session with Awesome Ocean, via Youtube. Awesome Ocean is a pro-SeaWorld site, whose have been very prominent in the debate against Blackfish, as well as instrumental in helping the public see things from all sides.

Bridgette was a trainer at SeaWorld for several years, and performed in shows with the whales. She had  helped the makers of Blackfish, but switched sides once she saw the film. Since the film’s release, she has been an advocate for SeaWorld, and speaking out about the efforts of animal rights activists.

While the Q&A will be held by SeaWorld supporters, all logical and reasonable questions are welcomed.

Visit the official Facebook Page for more information, to ask questions, and to stay informed about the event next Thursday.