Offsite: Alexander and the Terrible, Horrible, No Good, Very Bad Day isn’t so terrible at all

Disney has been on a roll the last couple of months with films. To name a few, there’s been Maleficent, Planes Fire & Rescue, Frozen, The Muppets Most Wanted, and more. With so many great Disney movies over the last year, Alexander and the Terrible, Horrible, No Good, Very Bad Day had a lot to live up to. Before I jump into this review, I’d first like to thank The Disney Parks Blog for hosting a meet-up and allowing us to see this movie a week before it came out in theaters (more on this later). 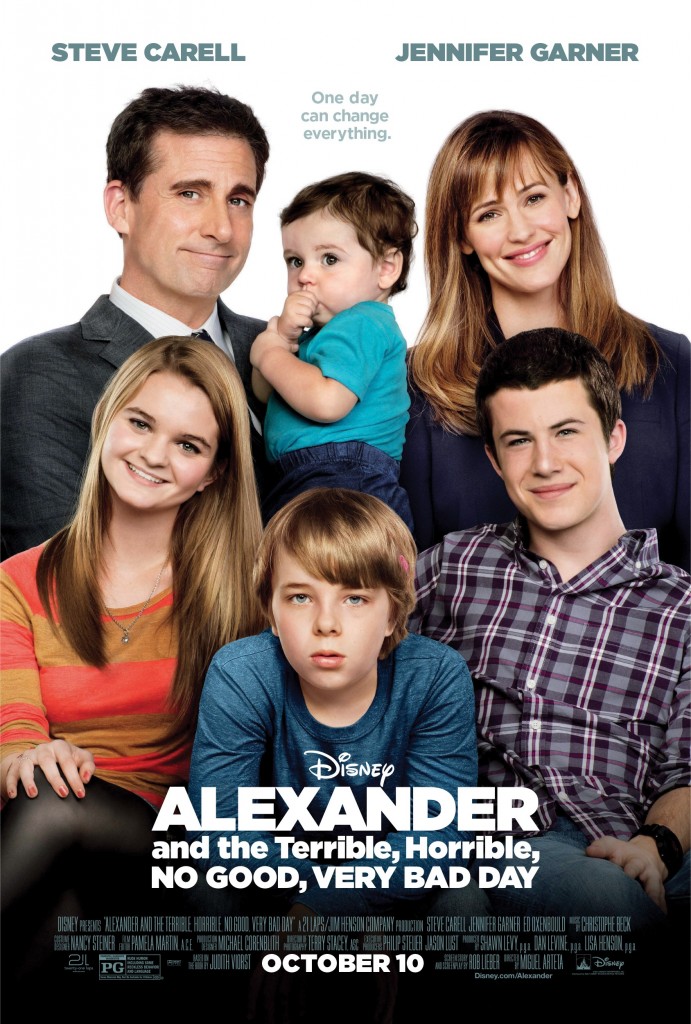 The basic story line of the the movie is that Alexander always has bad days and his family is so perfect that none of them ever have bad days. Just before turning twelve, Alexander wishes that his family would have a bad day too so they would know what his life was like. And thus, their day was cursed.

The movie actually starts at the very end of the film and kind of leaves you hanging, questioning what actually happened. The movie then starts over from the beginning and tells the story of how the Cooper family finally got to that ending point.

As an adult watching this film, I got quite a few laughs out of the film. There are plenty of jokes I would consider to lean towards the side of adult humor (though teens would probably get a good laugh too). Having kids, I personally felt connections with the movie as it carried a strong message that no matter how horrible your day truly was, your family would be there with you (even if that meant they would have a horrible day too).

My daughter and I went to see the movie together, leaving Dad and brother behind to go do other things. I think I would have had a better appreciation for the film had we seen it as a family. I can completely relate to some of the moments the Coopers have together as a family. While this is easily a family movie, I would recommend this to others (even those that don’t have families) as it offers plenty of laughs and a look inside the life of a not-so-perfect family. 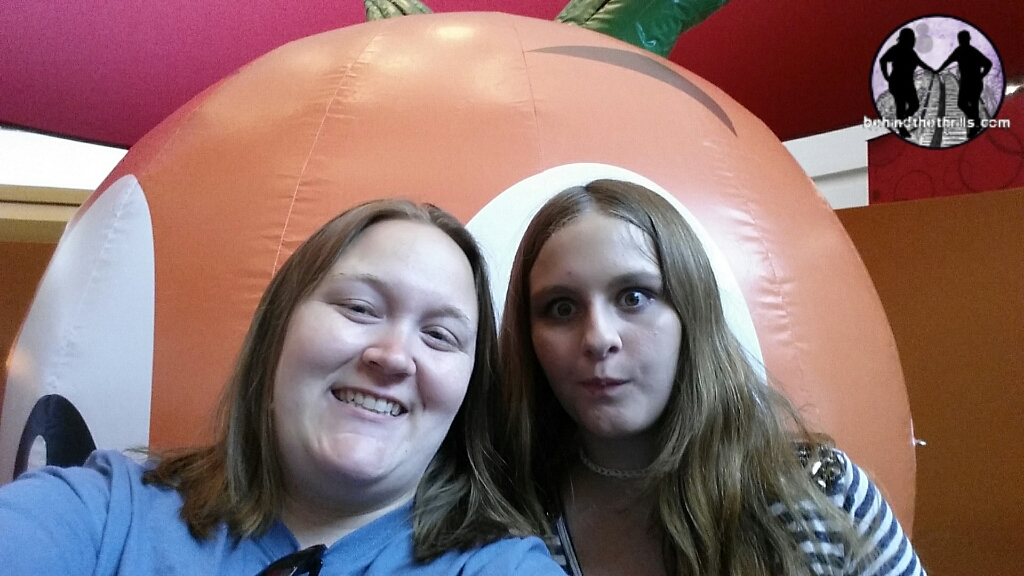 Alexander and the Terrible, Horrible, No Good, Very Bad Day opens in theaters on Friday, October 10th. Check your local theaters for show times as they may be offering show times in the early evening tomorrow, October 9th.