Video-Get a sneak peek at the all new Midnight Syndicate Live at Cedar Point! 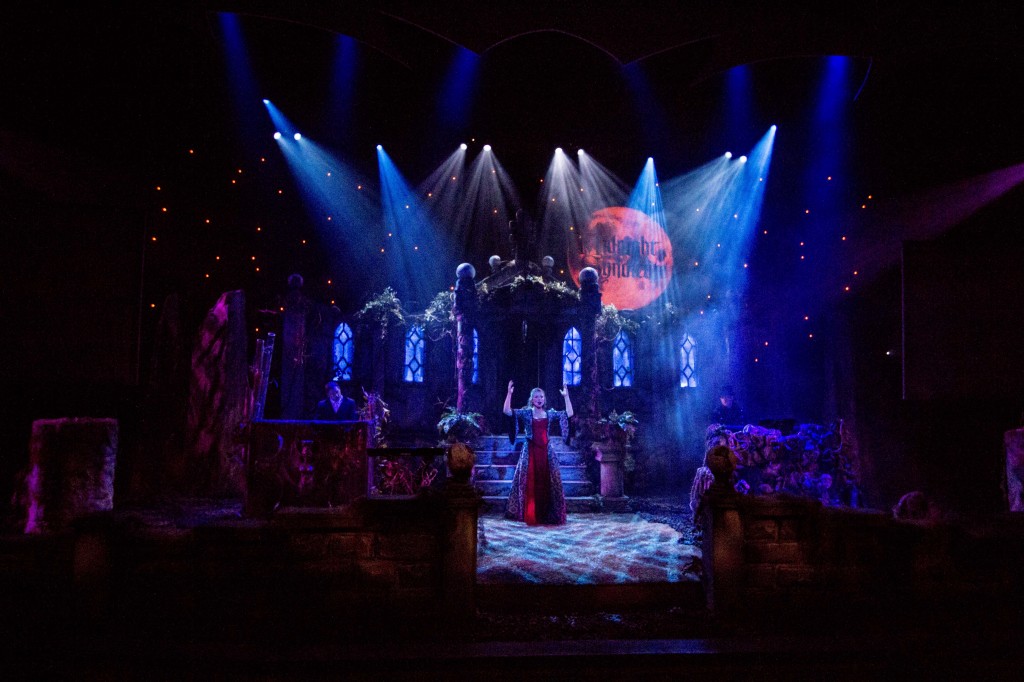 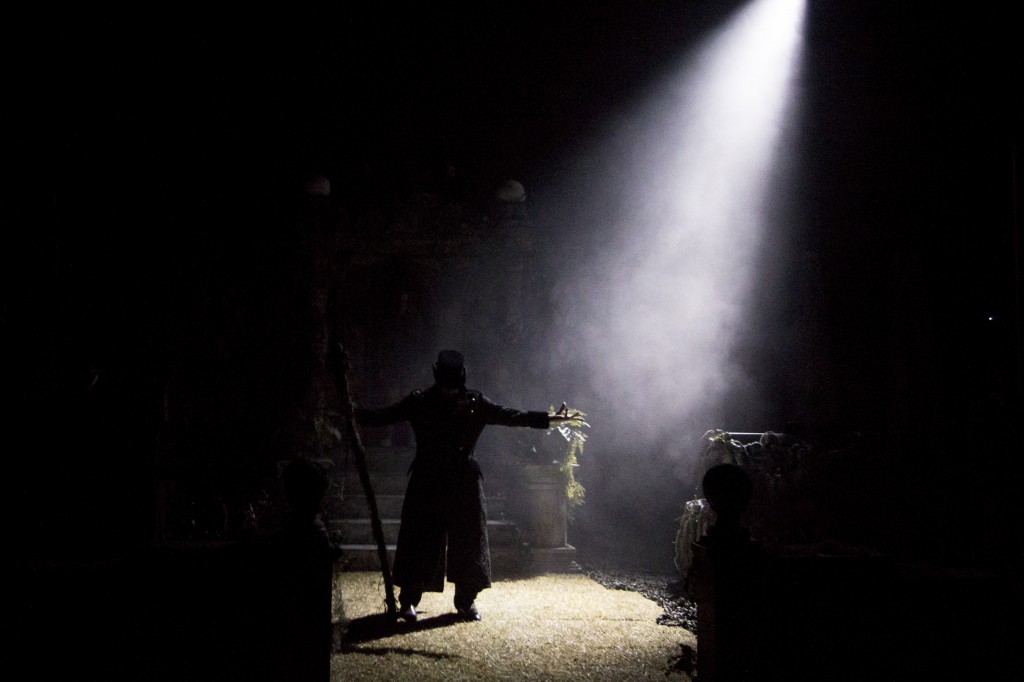 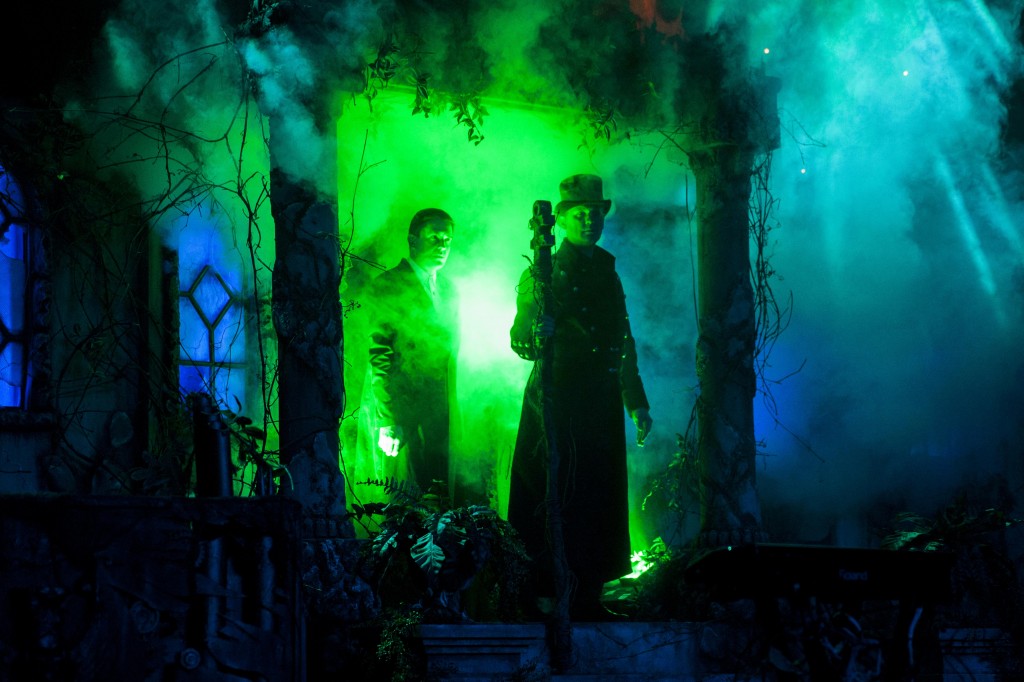 “My family and I came to Cedar Point often when I was growing up, so having the opportunity to be a part of HalloWeekends has been a thrill for me personally,” said Edward Douglas. “I feel our show complements the other incredible live entertainment at HalloWeekends by offering something a little different. If you enjoy haunted houses and the spookier side of Halloween, then the Midnight Syndicate LIVE! show is perfect for you!”

Midnight Syndicate Live is an all new show at Cedar Point’s Halloweekends, and is held several times nightly in the Ghoul Time Theatre on Friday nights (7:30, 9 and 10:30 p.m.), Saturdays (6, 7:30, 9 and 10:30 p.m.) and Sundays (2, 4 and 6 p.m.) now through Saturday, Nov. 1.
Stay tuned for more from Cedar Point and Midnight Syndicate! Be sure to get social with us on Facebook, and follow along with us on Twitter @BehindThrills for the latest updates!

For more information about Halloweekends at Cedar Point, including Midnight Syndicate Live, visit the official website by clicking here!