Spooky Empire, one of the largest horror conventions in the country makes a return to the Doubletree Universal Orlando October 24th-26th. The event is always huge, with one of the largest collections of horror celebrities, musical acts, and collectibles that you can find anywhere, but this year it’s only getting bigger. This year’s event will see several reunions, panels and more Walkers than ever before. Plus, one of the biggest guests wants to play a game.

The celebrity guests this year are the most eclectic to date with stars of television, film and music.
Head lining this year’s horror line up for the first time, is the one and only Tobin Bell. Bell has a huge list of roles, but is probably best known as Jigsaw from the SAW series. 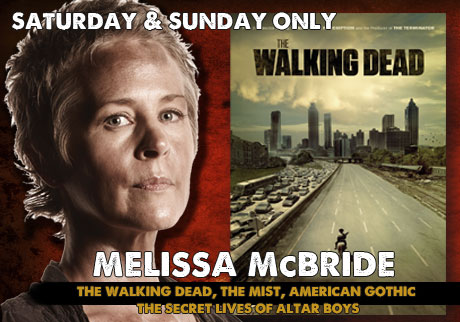 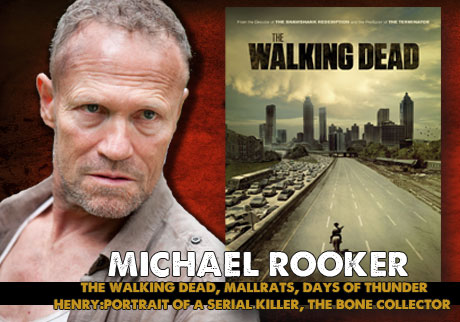 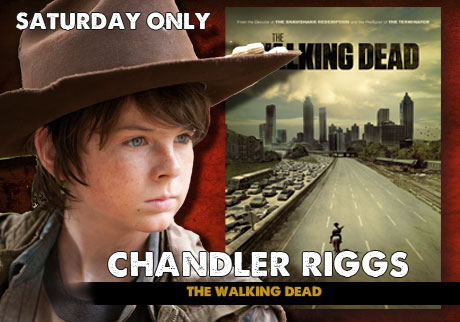 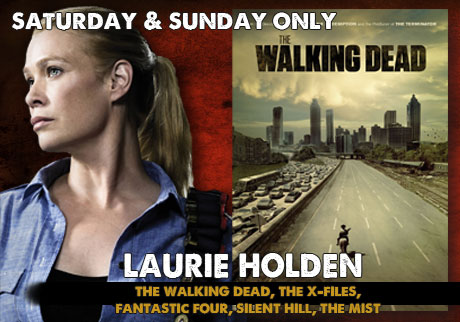 Spooky Empire is very well known for their huge horror reunions, which bring together some of the cast back together of fan favorite shows and movies. This year, Spooky Empire is bringing together the stars of AMC’s The Walking Dead at the height of its popularity. Melissa McBride (Carol), Michael Rooker (Merle), Chandler Riggs (Carl), and Laurie Holden (Andrea) are just a few from the show that will be in attendance.

Also, from NBC’s Grimm Bitsie Tulloch and David Giuntoli will be appearing at the convention on Sunday.
If you are a fan of the Rob Zombie remake of Halloween then you are in luck, the film’s stars Scout Taylor-Compton, Tyler Mane, Daeg Faerch, and Kristina Klebe will be meeting fans along with the legendary Dee Wallace from Cujo and The Howling, Courtney Gains and John Franklin from Children of the Corn, and Joe Turkel from The Shining. Finally from Syfy’s Snarknado and its sequel; Tara Reid will be on hand signing autographs and taking photos with fans. 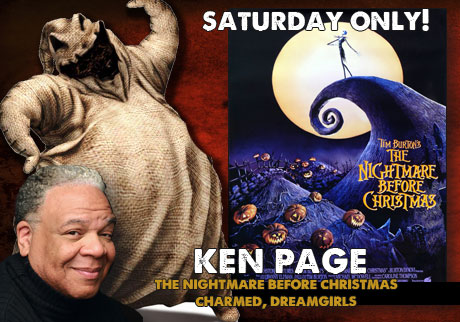 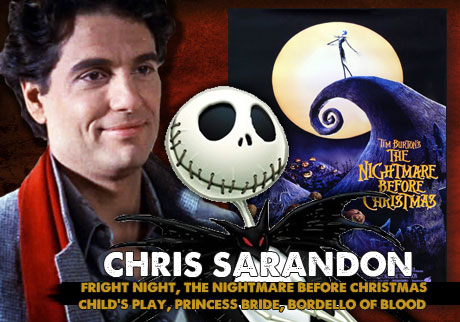 If you like your horror a little more family friendly then you will be happy to hear that Chris Sarandon (Jack Skeleton) and Ken Page ( Oogie Boogie) from Nightmare Before Christmas, as well as Colin Ford from Jake and the Neverland Pirates will be meeting their fans throughout the weekend. On top of that, there will be a huge Nightmare Before Christmas Photo Shoot on Saturday where fans are encouraged to dress in character.
Of course the Spooky Empire guest list is never complete without a few rock legends- Rudy Sarzo (guitarist for Ozzy Osbourne and Whitesnake), Sean Y Seult (White Zombie), and Stephen Pearcy (Ratt) complete Spooky’s eclectic line up.

In addition to the huge list of celebrities, there will be Q&A sessions, massive demonstrations, movie premieres and book signings. Costume contests will happen throughout the weekend, as well as the huge Zombie Walk that kicks off the event every year, happening on Friday the 24th.

Stay tuned for more Spooky goodness, and be sure to get social with us on Facebook, and follow along with us on Twitter @BehindThrills for the latest updates!