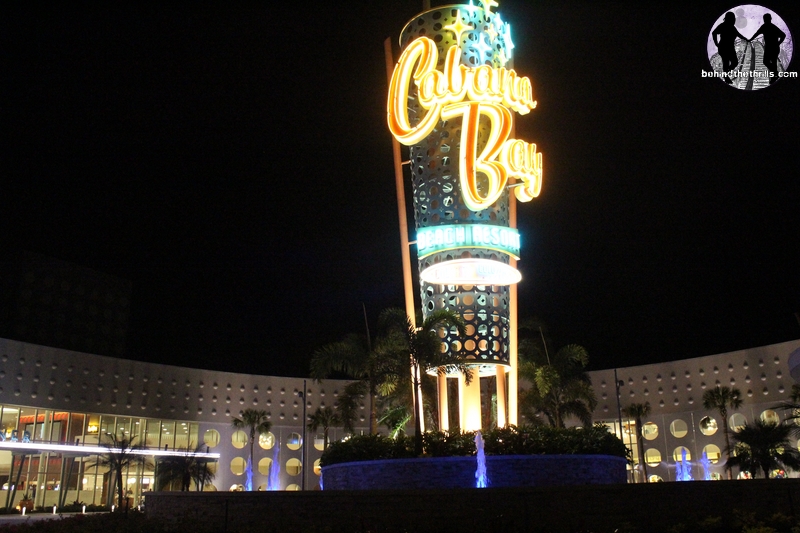 There are a total of four on-site hotels at Universal Orlando Resort with a fifth opening in the future. Cabana Bay Beach Resort is considered Universal’s “value” resort, which still offers many of the perks the Deluxe on-site hotels do at a significantly lower cost.  Although it does not include some of the perks, it’s a great place for families on a budget to stay while they visit Universal Orlando Resort.

Cabana Bay Beach Resort is themed to the 1950’s and features endless family fun, a retro theme, and more. Guests can relax at the pool or in the lazy river, spend time together at the 10-lane bowling alley, exercise in the Jack LaLanne Physical Fitness Studio, or game in the arcade all without stepping foot outside of the resort.

To book this deal, visit the official Universal Orlando website by clicking here.