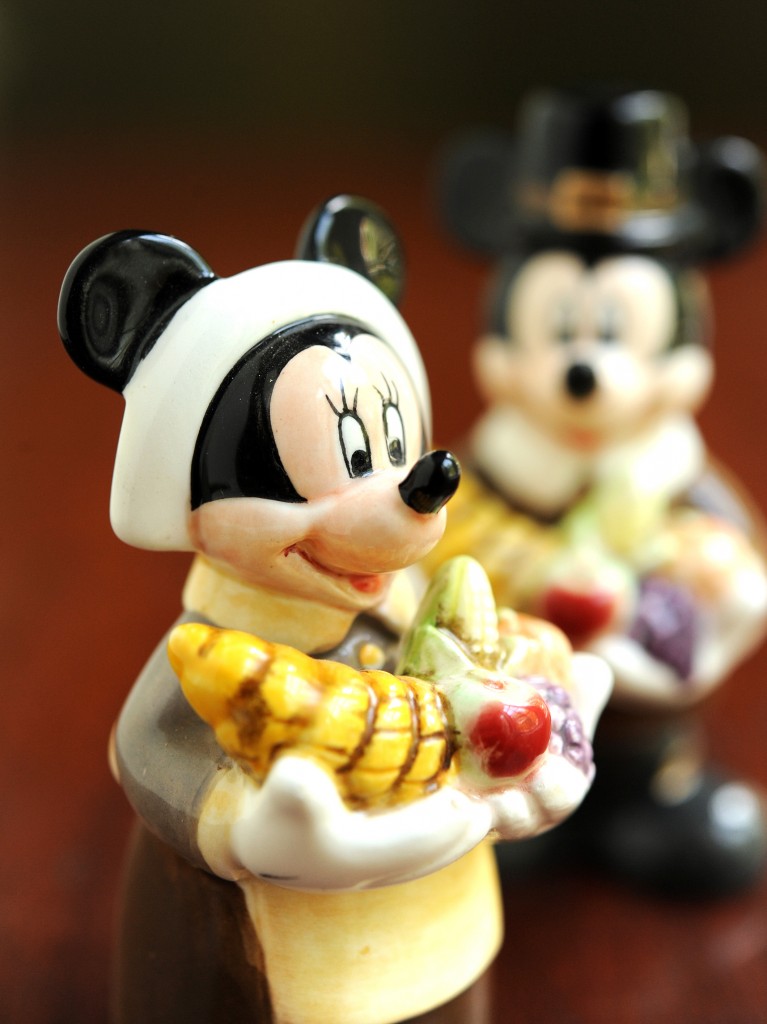 Thanksgiving is a great time for food, and Disney does it very well. At many of the restaurants, both in park and at the hotels, Disney will be serving up some very special Thanksgiving offerings. From the traditional American Thanksgiving, to traditional Norwegian comfort foods, special menus will be available at many Epcot restaurants in World Showcase.

Magic Kingdom will offer special menus at Be Our Guest and Tony’s Town Square Restaurant.

At Animal Kingdom guests can feast at Tusker House.

Special menus can be found at the following Resort hotels:

For more information about Thanksgiving at Walt Disney World, including tickets, visit the official website by clicking here or Dial 407-WDW-DINE.