Mickey’s Very Merry Christmas Party kicks off this Friday at Magic Kingdom. This year the party is bigger than ever, as Mickey is bringing in some of his closest friends to celebrate the season. New merchandise will also make the season bright as Disney continues to roll out special edition Magic Bands. 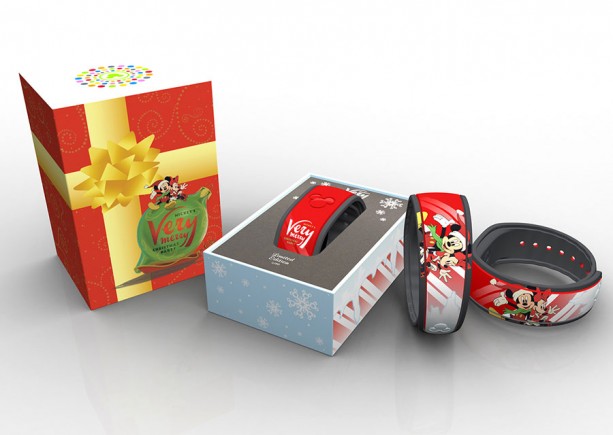 Magic Bands are all the rage this year, with Disney rolling out new bands for every huge occasion. Mickey’s Very Merry Christmas Party continues the tradition with an all new band that features our favorite friends. The new bands will only be available at the Party, and will be available on a first come basis. 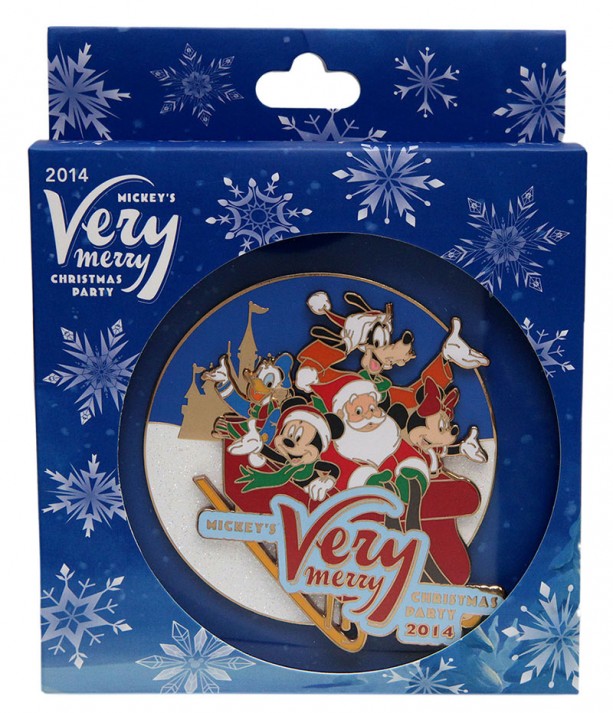 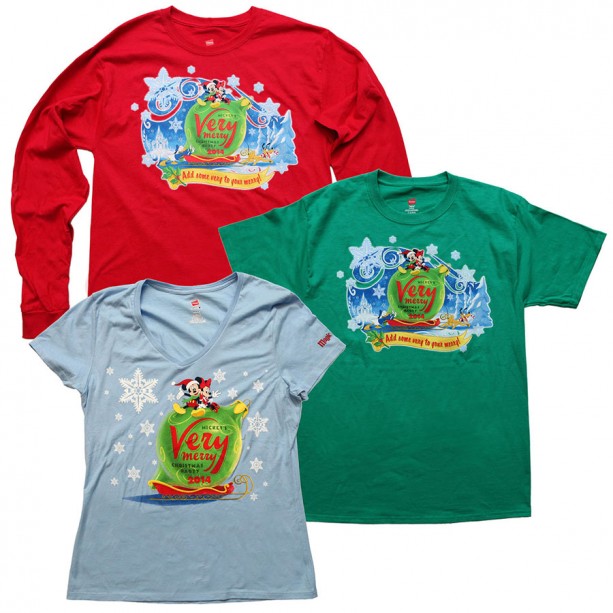 More merchandise includes special pins, and Tshirts, all showing the holidays in style.
The party will also feature special appearances by the crew of Frozen as Anna makes a holiday wish. They will also be featured in the Very Merry parade with Olaf, Anna, Elsa And Kristoff. 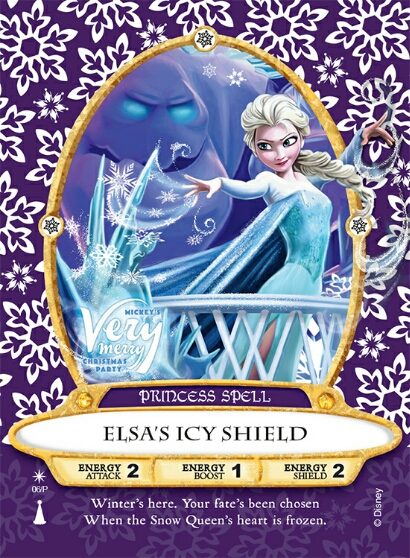 Elsa will also be featured on the Very Merry Christmas edition of this year’s Sorcerers of the Magic Kingdom card. The card comes free for everyone who purchases a ticket. This card shows off not only the Frozen characters, but also some of Elsa’s powers.
If that wasn’t enough, there will also be tons of characters waiting to dance, play and sing. The Country Bears take over the Diamond Horseshoe for a “Holiday Hootenanny”. Phineas and Ferb will be over at Cosmic Rays as it turns into “Club Tinsel”. Jack Skellington will also bring a bit of Christmastown as he comes to Storybook Circus in place of Sandy Claws! He’s been such a huge hit at Halloween, that he is coming for Christmas fun.
Mickey’s Very Merry Christmas Party runs on select nights at Magic Kingdom, and I’d a separate ticket event. Tickets are limited, so be sure to book your spot early.
Stay tuned for more Disney fun, and be sure to get social with us on Facebook and follow along with us on Twitter @BehindThrills for the latest updates!
For more information, including tickets, visit the official Walt Disney World website by clicking here!