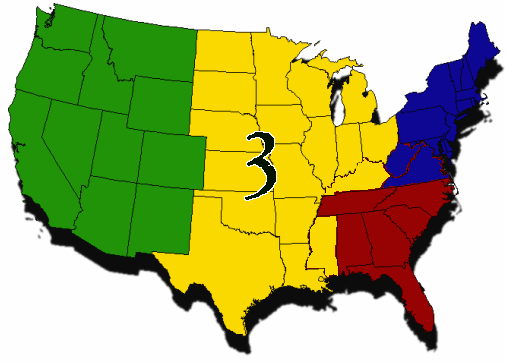 That’s a lot of ground to cover! The area, however, doesn’t have as many theme parks as our previous regions…still there are some great ones here! It’s also the home to last year’s overall winner, Silver Dollar City. Can they do it again?

Congratulations to all of the nominees! We recommend that all nominated parks and fans share on Twitter, Facebook and other Social Media outlets. This poll will determine the Best Theme Park Food Destination of the Year in our annual “Thrill Weekly Awards” which are to be announced on January 5th, 2015. The poll will be open until 11:59 p.m. EST on November 11th, 2014.