All eyes, are on Sony. The names are being called, and fingers are being pointed. Sony gave into hacker demands by canceling the premiere and further showings of “The Interview”. Even more, the cancellation was due mostly to theater chains pulling out of the showings. The move was cowardice, and not like Americans at all. However, in 2014 we shouldn’t be surprised at all. In fact, 2014 has shown us that when a problem rears its’ head, or you’re going to upset people, the best thing to do is tuck your tail and run away. It’s something that has gone on from media, to movies and yes…even theme parks have done it. 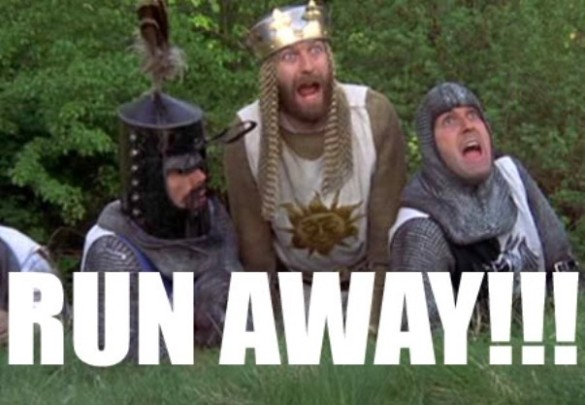 While everyone is looking at Sony and saying things like “I can’t believe they did that”, we have to point to the entertainment industry and say “Why? They do it ALL THE TIME!”.

If you want a perfect example of how entertainers and the entire industry cowers down when things aren’t going their way, all you have to do is look at SeaWorld.

SeaWorld announced in 2013 that they would be bringing a huge line up of bands to their annual “Bands, Brew, BBQ” events at both SeaWorld Orlando, and Busch Gardens Tampa. SeaWorld was also right in the middle of some crazy controversy over the “psychological thriller” (the filmmakers description not ours), Blackfish. Blackfish was the anti-SeaWorld “documentary” that used YouTube videos and out of context interviews from ex-trainers, as well as interviews from trainers who were fired ater abusing the whales they were talking about. It was shown on CNN and suddenly, the whole world became an activist. They went after everything they saw that said anything positive about SeaWorld and tore it apart. That included the musicians that were scheduled to play at the Bands, Brew, BBQ festivals.

Petitions were signed, and angry posts were made on Facebook towards the bands. People who have never even heard a Willie Nelson Song did things like “liked” his Facebook page, made an angry statement, and unliked it.  It was a tactic that the activists have used time and time again. They descend on one particular thing, make the artist or organization freak out, then leave. They do no REAL damage, but when you’re looking at that from the angle of the artist, it’s pretty scary.

So what did the artists do?

Willie Nelson, Barenaked Ladies and several others all of a sudden became activists and denounced SeaWorld. Then they went on to do things like play rodeos…where the sole purpose of the event is to kill animals.

Let it be known that it really didn’t make a difference in the record sales, as the activists really could care less about the artist anyway, they just wanted to make a statement.

And how did SeaWorld react? 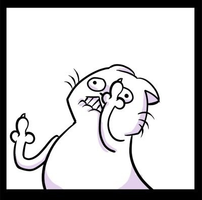 We couldn’t find a whale

Was it damaging for SeaWorld? Yes, but they just shrugged it off and went on to book some of the largest names in music, like Allen Jackson, and Kid Rock. They also went on to book comedy acts like Larry the Cable Guy and Bill Engvall. Some of the artists that had cancelled, such as REO Speedwagon’s Bruce Hall later visited the park and saw the treatment of the animals themselves, and pretty much said “yeah, we were pressured into it”. In other words-activists are bullies. On top of that SeaWorld’s Bands, Brew event had dates where crowds reached capacity. Of course, attendance was flat and dipped the rest of the year, and stocks plummeted, because bad publicity is apparently a bad thing, and the park just wouldn’t stop with the “We aren’t bad” message, which turned a lot of people off. That is a story for another time.

But if we want to talk about giving into sensitivity, we can’t overlook Halloween time at some of our favorite parks.

Busch Gardens Williamsburg removed severed heads after a newspaper was criticized for running pictures of the heads at the park on their front page. The newspaper came under fire, for being insensitive for the crisis in the Middle East where the terrorist group ISIS was beheading people. Busch Gardens Williamsburg wasn’t being attacked, or criticized, yet they removed the heads and issued an apology.

In addition, Busch Gardens Tampa decided to do the same thing, and their event wasn’t even open yet! 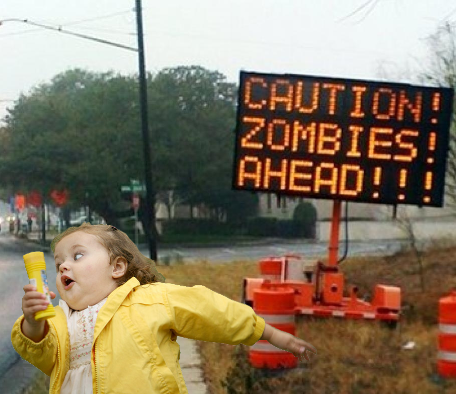 However, and this one hurts us (because we are HUGE fans) the biggest case of running away came from Halloween Horror Nights Hollywood. In 2013 the Bill and Ted Show had a gay Superman. It caused one blogger to go on a tyraid on how it was homophobic and hateful. It’s Bill and Ted! It’s dick and fart jokes!

When 2014, HHN rolled into town with no Bill and Ted. BOO!!! That made the blogger even more big headed than ever, and tackle other haunts like Knott’s who took notice in their Hanging Show. The blogger THEN called for Knott’s to cancel the show and others to boycott it because “it’s shitty”.

Knott’s looked at the complaint and…went on with life like normal. 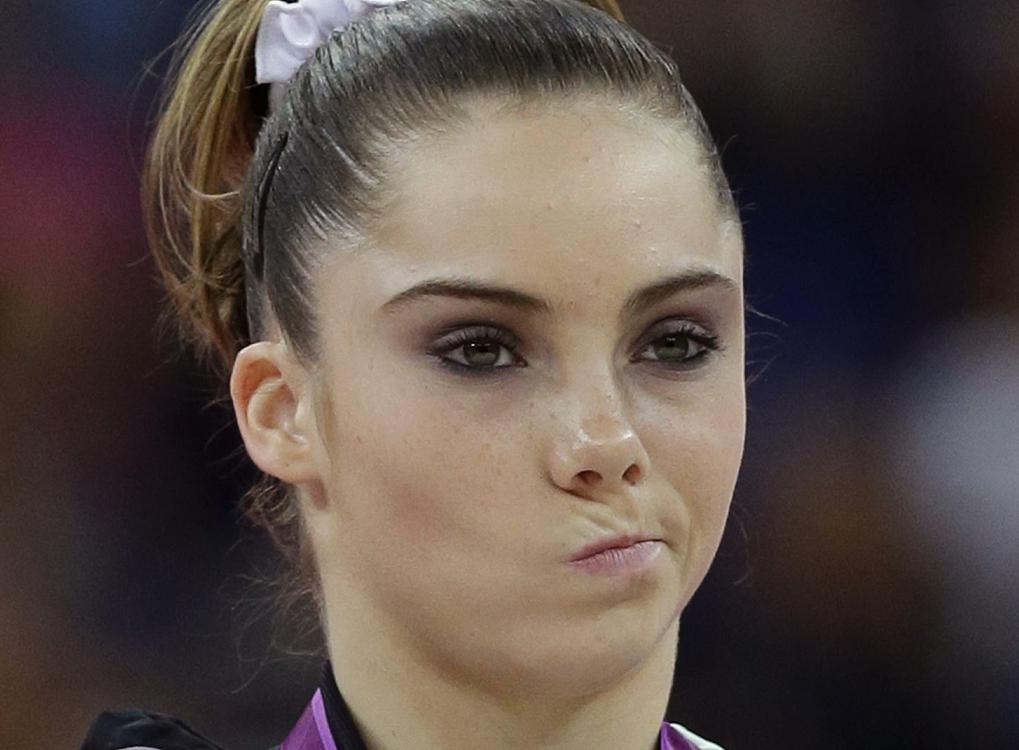 But on the plus side, they had more houses, a larger street experience and more gore than ever before! They even had The Purge!

Video-Go through the Purge and Unleash the Beast!

The scare zone even had an auction, in which audience members were “sold off” to be Purged. It was a great bit in the area, and they would just pick on random people in the dark. What could go wrong?

Well, the barker happened to call two teenage girls whores…and sluts. The teenage girls were at an adult event without their parents, unsupervised. In the dark, it’s really hard to tell who is who. The girls showed the video to mommy, who wasn’t there, who then proceeded to shop around lawyers until she found one who could incite enough of a riot to get a news story about the matter.

Universal took down the show, and the whole matter went quietly away.

Now, please understand that we’re not bringing these up to shame the parks, but only to point out that this is the way of business. Is it right? No, why should we have to bow to the demands of a few who get upset? It’s because it is business. Money is what these companies are all about, whether it’s in Hollywood or theme parks all over the world.

The creative process and end result is thrown out the window if someone gets even slightly pissed, simply because it then becomes a news story and stocks start to fall.

“Well, if they get offended, they shouldn’t go” is a rally cry often heard and said (by myself as well) but the fact is…businesses WANT you to come and don’t want to worry about offending anyone. They want everyone to come and spend money and they want you to say positive things about their park. If one person takes to social media, it’s now on a platform where hundreds, if not millions can see it instantly.

Should we be censored? No, but sometimes businesses feel they can’t afford to make a negative headline. The only way to defeat that is to support the business anyway in other forms.

This goes for SeaWorld, Universal and even Sony. Perhaps show your support of other efforts and maybe they’ll fight back a little harder.