Disney had a pretty big year in 2014. The parks thrived, as the finishing touches were put on New Fantasyland with the opening of the Seven Dwarfs Mine Train Ride. Frozen continued to dominate in both film, and in the theme parks, with huge announcements made for the franchise, and a handful of films pushed the studio further than it’s ever been, with hits like Captain America:Winter Soldier and Guardians of the Galaxy. That pales in comparison to what 2015 has in store for the company. From theme parks, to movies this is shaping up to be the year of the Mouse as the company gets ready to set sail into that great big beautiful tomorrow.

Let’s kick things off with the MASSIVE Disney movie line up. The company now has several different movie studios under it’s belt, and just about all of them are releasing massive line ups this year. The biggest being a little studio called Lucasfilm, who is releasing something about a galaxy far, far, away. But we’re getting ahead of ourselves.

Twelve massive new films coming in 2015 from Disney will help make the year one that goes down in legend. Either way you look at it, the movie experiences should be amazing. 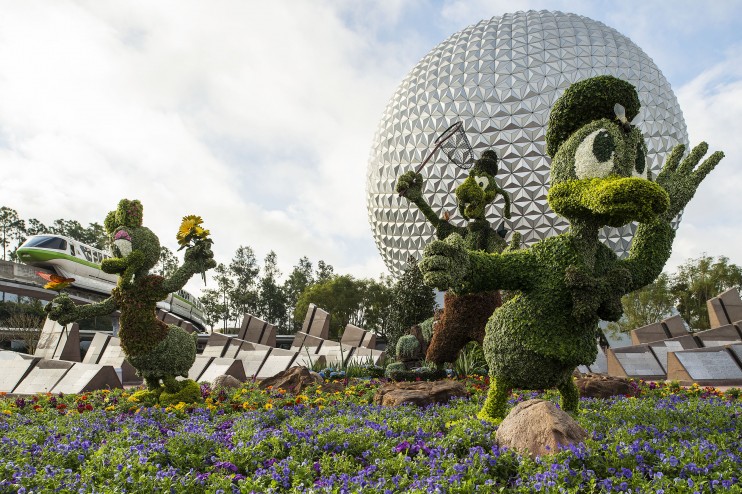 That’s just a little of what is coming to Disney Parks and films in 2015. There’s bound to be more announced in the coming months, plus tons more fun in the next few weeks!

Stay tuned all year long for more from Walt Disney World and be sure to get social with us on Facebook, and follow along with us on Twitter @BehindThrills for the latest updates!