A bit late in the game, but still worth noting, for those looking for a Latin flair on your New Year’s Eve, Univision will be broadcasting a live celebration from Disneyland beginning at 8p.m. EST, 5p.m. PST. The park will be featured, along with several other locations around the United States and Mexico. It’s all part of a huge celebration for the new year called ¡Feliz 2015! 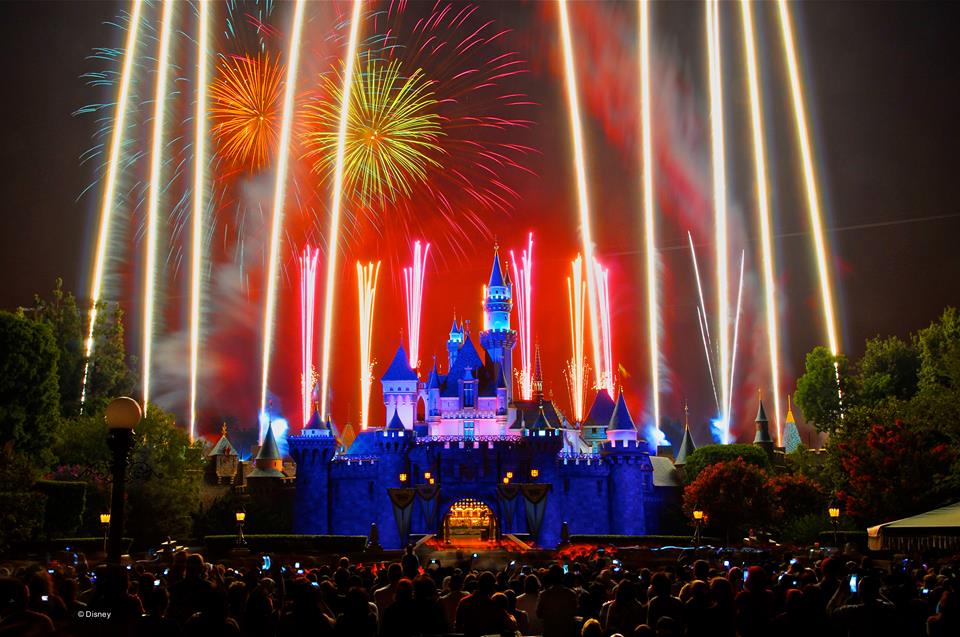 Disneyland will join other broadcasts from New York, Mexico and even Walt Disney World in Florida for a huge celebration that will be live on Univision, all around the country and Mexico. The broadcast will include several live performances from the hottest Latin artists.

The party will be hosted by Univision personalities and Hispanic celebrities Johnny Lozada, Ana Patricia and Laura G will be hosting the celebrations from Walt Disney World Resort in Florida, joining Carlos Calderon, Jackie Guerrido, El Dasa, and Daniel Arenas from Disneyland Resort in California, and Jan and Jessica Cediel from Mexico City.

TAGDisneyland New Year's Eve 2014 Univision
Previous PostWalt Disney World to show guests the "Flip Side" in 2015, with a chance to stay in Cinderella Castle Next PostUniversal Orlando will celebrate 25 years in 2015-But how?