Hard to believe that the end of the year is almost here. That’s the bad news. The good news is that it means that New Year’s Eve parties are almost here, and Universal is throwing a big one. For the second year, Universal Orlando will host the huge New Year’s party-EVE. It’s an exclusive VIP style party that includes several party zones, food, and of course champagne. It’s a great way to ring in the new year, and you can save on it if you book now! 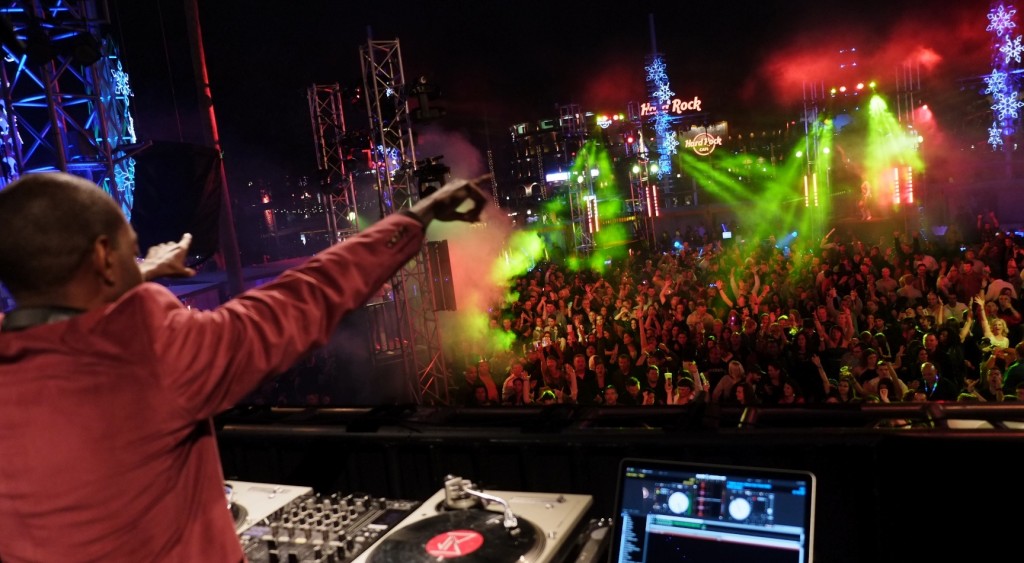 The party will take over CityWalk and feature access to six CityWalk clubs, unlimited food, signature drinks and live entertainment in each zone. The party is not included with CityWalk admission, and will take over the entire CityWalk complex for that night. Tickets are now on sale, and if you book before December 15th, you can save.

Here’s the entire line up for EVE at Universal Orlando’s CityWalk:

Book before December 15th for just $99 dollars, and save big. The even sold out last year, and will most likely sell out again, as tickets are extremely limited.

For more information about EVE, or to purchase tickets, visit the official website by clicking here!