Disney is going to drop a live action version of Cinderella in March that could very well change how we see the classic fairy tale.  Now word comes that a live action Beauty and the Beast is also on the way, with none other than Emma Watson starring as Belle! From the sounds, it will be a musical.  Watson took to Facebook to share the news. 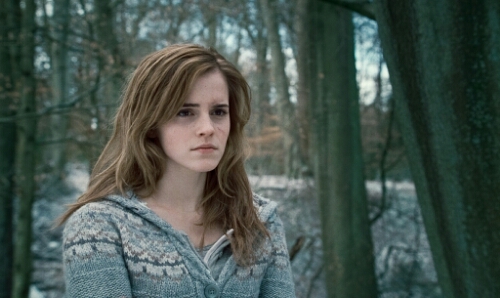 Watson, who has done several roles, including the critically acclaimed “Perks of Being a Wallflower” is best known for her role as Hermione Granger in the Harry Potter series.

Watson mentions that she needs to take up singing lessons for the role. Is this an indication that the film will be a musical, like the original animated film?
The Disney version comes after a version of the source material was originally supposed to happen at Warner Brothers, with Emma Watson to star, and Guillermo Del Toro to direct, but he left the project.
Fans can already see Emma Watson in theme parks with Harry Potter and the Forbidden Journey. If Beauty and the Beast is a huge hot, it’s possible she could also be featured in Disney parks as well.
The script is being written Wallflower director Stephen Chbosky, and is being directed by Twilight Director Bill Condon.
Stay tuned for more, and be sure to get social with us on Facebook and follow along with us on Twitter @BehindThrills for the latest updates!

TAGBeauty and the Beast Emma Watson
Previous PostVoyage to the Iron Reef to surface at Knott's Berry Farm this May! Next PostHarbor Nights at Loews Portofino Bay Hotel returns this Valentine's Day with Harbor Nights Romantico at Universal Orlando Resort 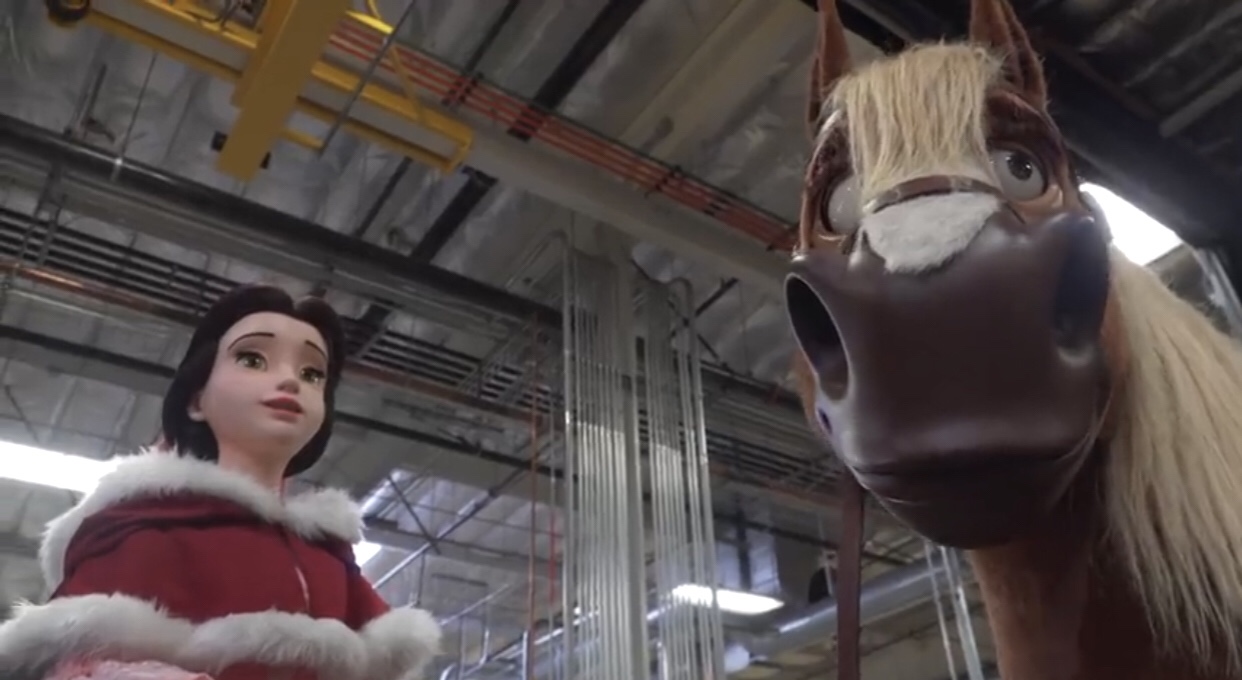 Hilarious look at How Beauty and the Beast Should Have Ended