SeaWorld has been in business for 50 years. For just as long as it’s been having shows, and showing people amazing sea life, it’s been doing rescues. Why? Is there some unwritten rule that says if you have a marine park you have to rescue? No, it’s because they could, and because they had the facilities, the crews and the knowledge to do it. An all new documentary, which aired on Orlando station Channel 6 last week has made it online for all to see. It chronicles the rescue and rehabilitation efforts of the park, and it’s kind of an eye opening piece of film. It’s also full of emotions, and the people who work in the park, and have been touched by the park in momentous ways. 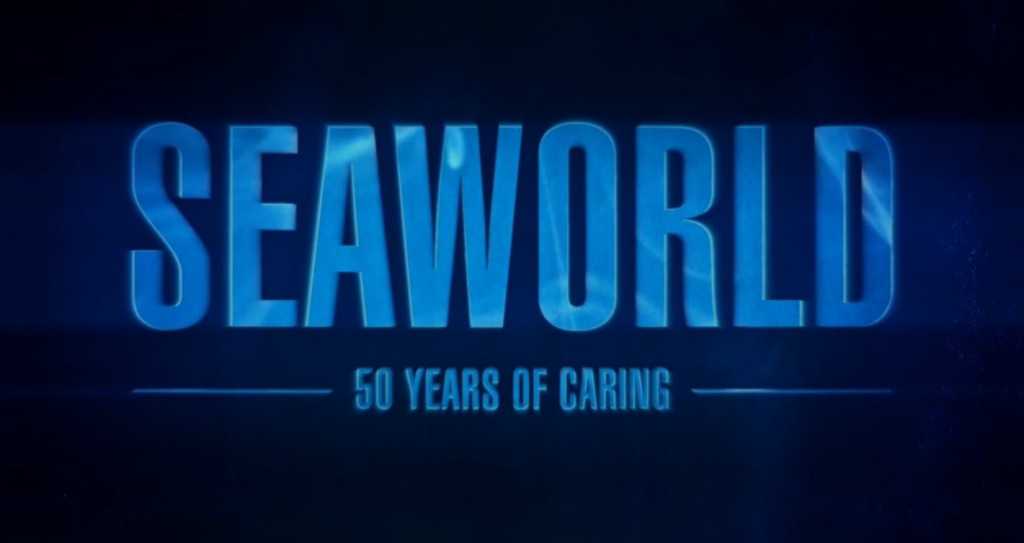 So, what can you expect by watching this new documentary? Is it a direct response to Blackfish, the anti-SeaWorld film that set out to defame the park and paint a picture of abuse? Not even remotely. It’s just SeaWorld showcasing what it does for animals, and why they do it. That’s it.

The film documents several huge cases of animal rescues across the world. Let’s stop and say that again, only this time in big all cap letters…ACROSS THE WORLD! It’s a message that SeaWorld fans have known all along, and it’s one that the park wants to spread. What’s the message? SeaWorld matters.

To date, the chain has rescued over 24,000 animals. They park has pushed the “Three R’s” as much as they can. Rescue, rehabilitate, and release.

So, why does SeaWorld do it? Some critics will tell you that they rescue the animals because they need to restock their supply of performing animals. Again, not even close. They do it for a variety of reasons, probably the biggest reason is because they are the best equipped place to do it.

Sure, the parks and the people who work there, love animals. But there is a line between loving animals, and doing something that makes a difference. By watching the documentary, you actually feel what they tell you they feel. You feel the love and compassion that the people have for the animals they care for.

That’s a big responsibility for an animal that may or may not be used in a show, or put on display. Organizations like NOAA decide what the animal can do. It’s an eye opener for many, who think that SeaWorld actually makes those types of decisions. In fact, some animals that SeaWorld have rescued that were deemed unfit for release, aren’t even at SeaWorld. They are in the facilities that NOAA deems the most suitable.

That’s just the tip of the iceberg of information in “50 Years of Caring”.

The other big revelation is that the park actually does research to help animals in the wild. When an animal is brought in, they look at why the animal is there. Was it a situation that was man made, or is it a natural phenomenon that caused, say dozens of pilot whales to beach themselves. How many calories does a Killer Whale need to eat each day to survive? Why do they swim so far? Those are questions that just couldn’t be answered in the wild.

Does the documentary address the issues that the film “Blackfish” brings up? No. Does the film defend itself against the hate, and the attacks? A little. Is the film trying to change your mind about SeaWorld? Not even slightly.

The sole purpose of the film is to tell you that, look, SeaWorld does good, and whether you like it or not…you need SeaWorld to continue what they do.

400 million people have gone through the gates of the various parks since they’ve opened. That’s 400 million chances for people to make a connection, and at the core, that’s what SeaWorld is trying to do. They are trying to make a connection between you and the sea. Why? Because you need that connection. The sea is threatened, mostly because of things we’ve done to it. SeaWorld is there to help inspire you to help the world we share.

As Jack Hannah says “Touch the heart to teach the mind”. Make them feel, and they will remember. That’s the same with people, as it is with animals. Connections help us all to learn from each other.

For more information about SeaWorld parks, visit the official website by clicking here!

TAGblackfish SeaWorld SeaWorld Orlando SeaWorld:50 years of caring
Previous PostWarner Brothers Studios Tour in the UK to bring the Hogwarts Express to life Next PostVoyage to the Iron Reef to surface at Knott's Berry Farm this May!