Talk about starting your new year off on the right…foot. A woman at Busch Gardens Tampa was struck in the leg by a bullet while enjoying New year’s Eve festivities. Let’s be clear, the woman was not shot, but merely hit in the leg. There were no guns in the park, no shots fired in the park at all, but still, a woman was hit with a bullet. 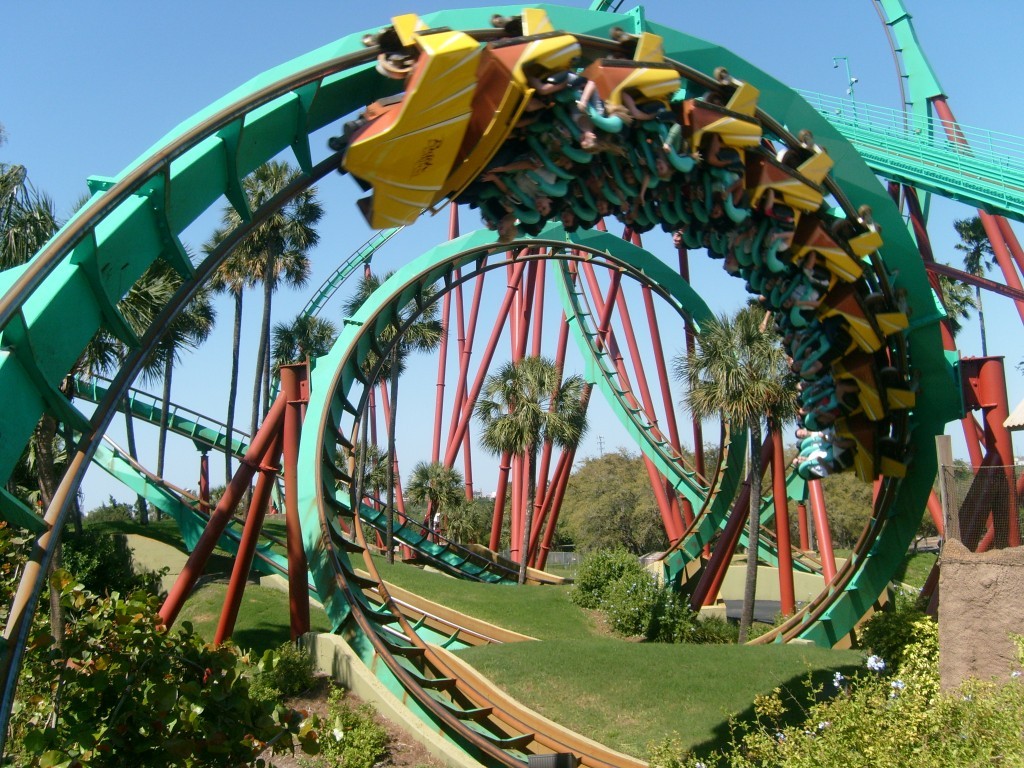 According to Bay News 9, it’s actually a common occurrence around New Year’s, especially in heavily populated areas.  The woman was struck in the leg by a falling bullet, believed by police to be shot in the air during New Year’s Eve celebrations. Again, it had nothing to do with Busch Gardens, but most likely the area around Busch Gardens.

It is a custom for many to fire a gun in the air several times to celebrate things like New Years or even birthdays and weddings. The problem is, what goes up, must come down. It just so happened that the poor lady was at Busch Gardens when it happened.

Busch Gardens is a great place to learn about physics, as the coasters provide their own lessons in things like gravity, acceleration and force.

The website, Bullet Free Sky, was started to help prevent injuries and tragedies that come from something as stupid as firing your gun into the air. Like Busch Gardens, Bullet Free Sky gives a little lesson in physics, stating that a bullet can travel up to three miles from it’s original destination. Think about that.

The one little bullet that was most likely fired from one of the many homes around Busch Gardens Tampa could have traveled from as far as three miles away. In an area that populated, it’s a wonder that more people weren’t injured.

The woman is recovering, and her injuries are not life threatening.

Stay tuned for more from Busch Gardens Tampa, and be sure to get social with us on Facebook, and follow along with us on Twitter @BehindThrills for the latest updates.

TAGBusch Gardens Tampa
Previous PostLooking Back - The biggest theme park stories of 2014! Next Post2014 goes out with a bang at Walt Disney World, as new Cinderella film is teased