Busch Gardens Tampa is premiering the first ever Food&Wine Festival at the beginning of March. With it comes a massive line up of concerts that range from modern hits, classic country and just about everything in between. The partial line up was announced earlier this month, now Busch Gardens has rolled out the rest of the line up, and it’s pretty huge! The concerts are just a part of the massive Food&Wine Festival, but it’s a big part! 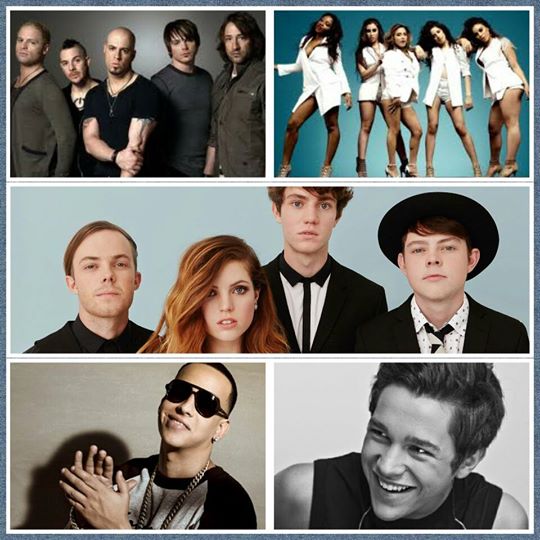 The first part of the lineup is already pretty impressive, with the likes of Kenny Rogers, Gavin DeGraw and Fifth Harmony. Now the park has completed the star studded line up, and for a first year of an event, it’s one hell of a line up!

Here’s the complete line up:

That is one massive line up! It joins the massive menu line up, which will include several different stations serving different menus at each. It will also include dozens of varieties of beer and wine from all over Florida and the country.

The concerts are included free with admission to Busch Gardens Tampa, and they begin at 6p.m. on event nights in Gwazi field. The area will come to life at noon, however, with a live DJ and tons of great food.