Mardi Gras is in full swing this weekend at Universal Studios Florida, as the park celebrates Valentines Day in a big way, with pop princess Jessie J. Jessie J is the latest artist to grace the Mardi Gras stage this year, and the first double line up of the season. 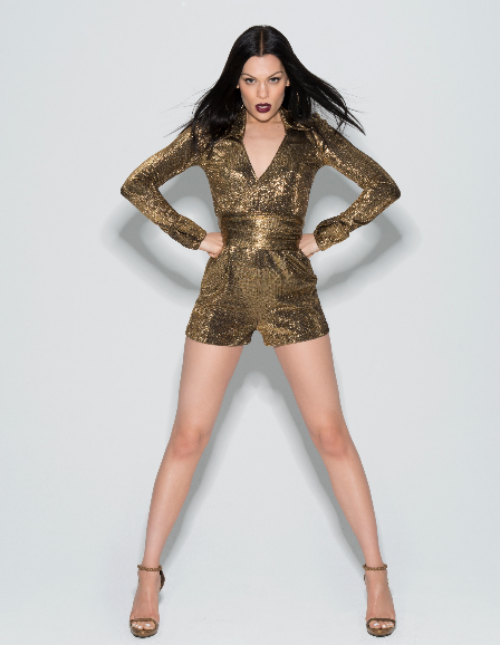 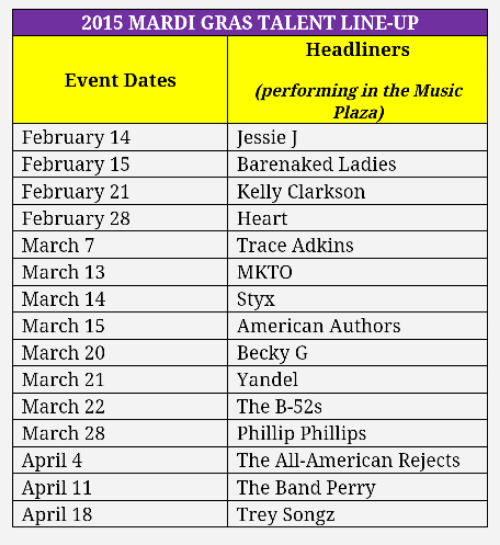 The concerts are just the tip of the party. Mardi Gras also features a huge array of authentic food, bands from the bayou and of course the huge parade!

Video-Check out highlights from this year’s Mardi Gras at Universal Studios Florida!

The parade also features a new musical stop, with a party Krewe that goes put into the crowd to get the party amped.

Stay tuned for more from Universal Orlando, and be sure to get social with us on Facebook and follow along with us on Twitter @BehindThrills for the latest updates!
For more information about Mardi Gras at Universal Studios Florida, including tickets, visit the official website by clicking here!