Shanghai Disneyland is a huge investment for the chain, standing at around $5.5 billion. Construction delays, reportedly by the clash of  lax construction codes and very high Disney standards, have allegedly lead to the opening of the park being pushed from the last part of 2015, to the first quarter of 2016. While this sounds like a bad omen, it could actually be a great thing, as it gives more time for Disney to fine tune it’s most ambitious park to date. To kind of offset the bad news, The Disney Parks Blog released some very exclusive looks at the all new park. The reaction? Wow! 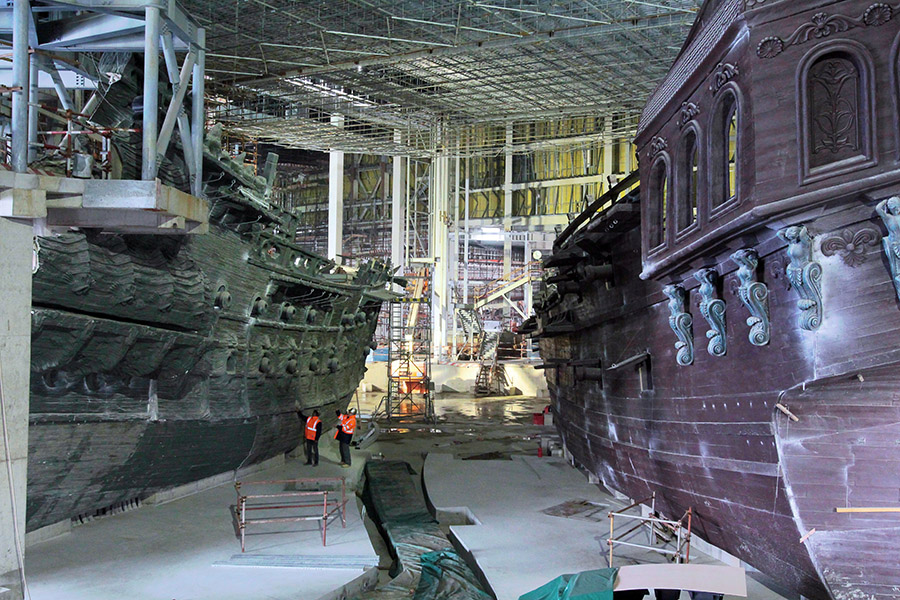 The biggest piece shared was of the all new Pirates of the Caribbean ride-Battle for Sunken Treasure. The new ride will mix the old technology that we love so much from the original Pirates ride with some brand new features and techniques that will make this the most advanced Pirates ride in the world. It’s the centerpiece of the all new, and first ever, Pirates themed land-Treasure Cove. 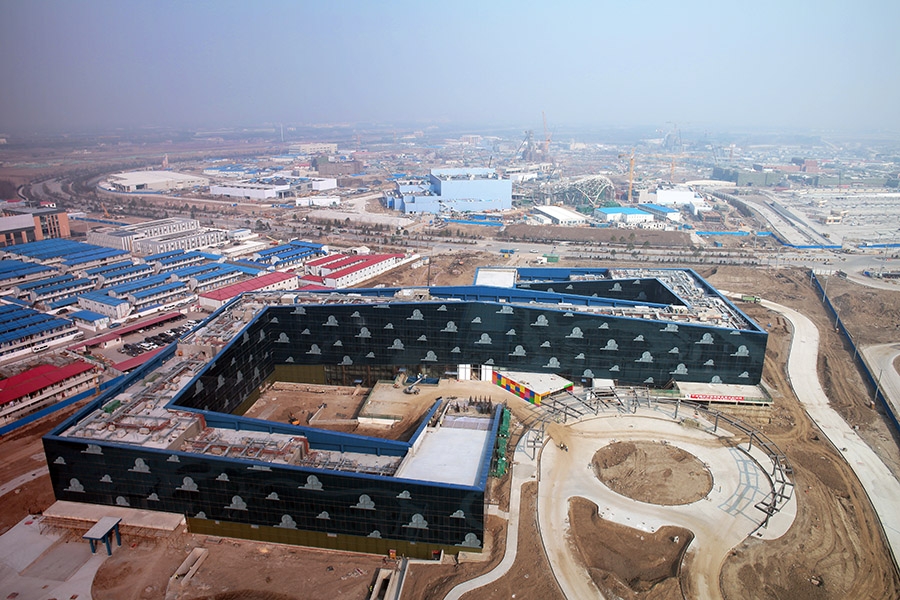 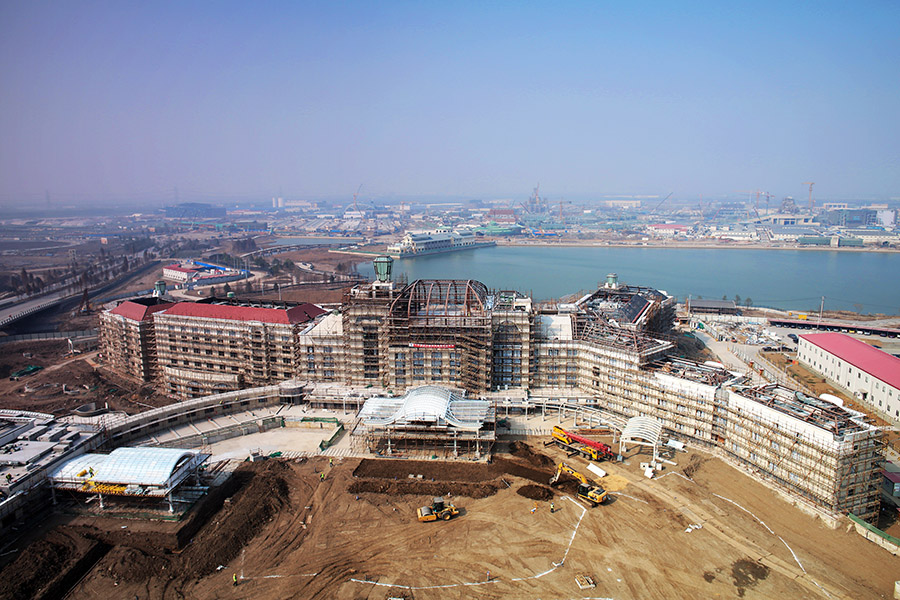 The two signature hotels at Shanghai Disneyland are also getting very close to completion. The Toy Story Hotel will feature a larger than life look at all the toys from all three Toy Story films. The Shanghai Disneyland Resort will be more elegant, and will boast views of the entire resort. The pictures also showcase some of the construction happening in the parks in the background.

“This is also a dynamic and exciting time for our Parks & Resorts – with another very strong performance in Q1 and plenty to look forward to, including the spectacular Shanghai Disney Resort. I was in China the week before last and saw amazing progress — we just topped off our signature Shanghai Disneyland Hotel… and we’re nearing completion on iconic features throughout the park, including the largest castle we’ve ever built… and we’re getting ready to start casting the hundreds of performers we’ll need to entertain our guests. It’s thrilling to see Shanghai Disney Resort rapidly coming to life. The artistry, complexity….the magnitude…and the detail….it’s all quite astonishing. As you’ll recall, after we broke ground on this incredible resort, we announced an $800 million expansion, significantly increasing both the size of the park and the number of attractions available to our guests on opening day. Even with that expansion, we will complete major construction by the end of this calendar year, and we’re planning a spectacular grand opening in Spring of 2016, which we believe is the optimal time to showcase the full grandeur of this world class destination.”

So it’s looking like late February, early March will be the time of year that Disney will unveil Shanghai Disneyland to the world.

Stay tuned for more from Disney and be sure to get social with us on Facebook, and follow along with us on Twitter @BehindThrills for the latest updates!