Two huge new theme parks are set to be announced this week, both by Texas based The Dreamvision Company. The first park is scheduled to be a $3.5 billion dollar theme park in the heart of Texas, and will be announced Monday, February 9th. The other is yet another $3.5 billion theme park, which will be in Muscle Shoals Alabama. Both theme parks are boasting the hopes of being the largest theme park in the world, and comes at a time when both areas could hugely benefit from a massive project like this. 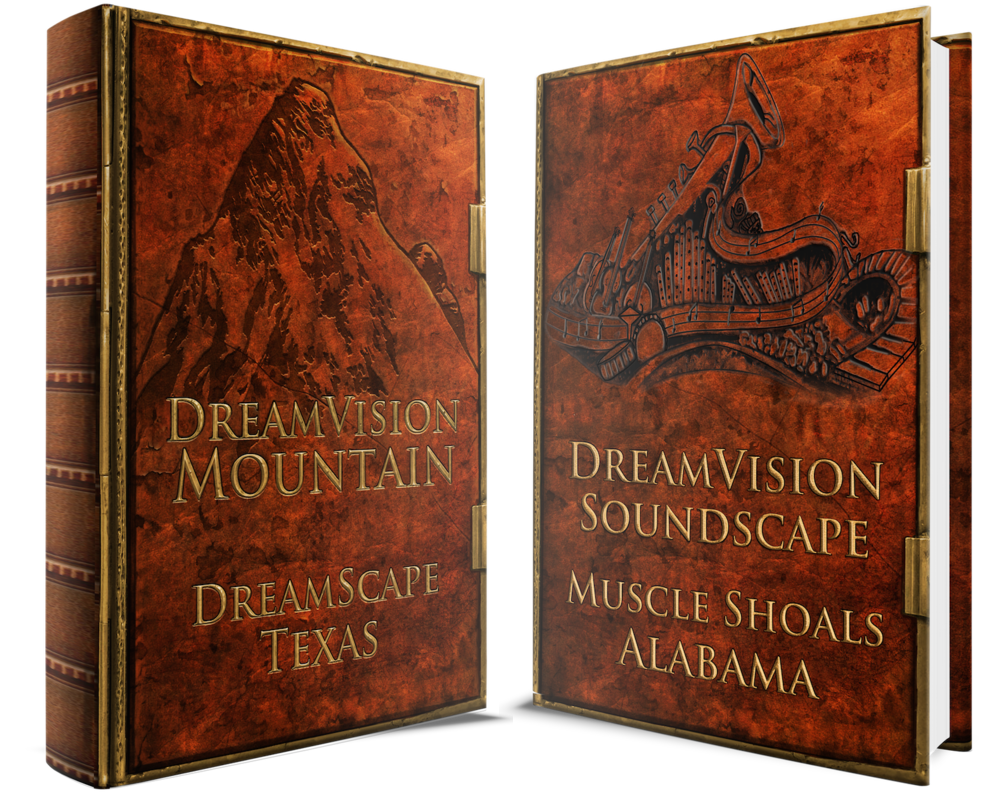 The two parks, scheduled to be announced this week within two days from each other, are being announced from Texas based “The Dreamvision Company”. The parks are estimated to cost about $3.5 billion dollars each, and are (according to concepts and rumors) expected to have different themes. There are currently no announced plans for attractions, hotels, though the funding for the projects will be “private”.

The project is headed by Dreamvision founder Rick Salanskas and ex Disney Executive Ron Logan. Logan has a huge career spanning quite a few huge projects at Walt Disney World, as well as being an associate professor at the Rosen College of Hospitality Management at the University of Central Florida.

The projects are said to use 5,000 acres of land, and will include not only theme parks, but also golf courses, hotels and even animation and production studios. The projects also boast of details that one normally only finds at Disney, and promises to not only capture imaginations, but also employ up to 20,000 people. Those are some lofty goals. State and local representatives remain skeptical, and warn everyone to be “cautiously optimistic”.

The project has flown relatively under the radar, appearing for a few spotlights on Attractions Magazine in the past few years.

So, will we see the parks actually come to fruition? Stranger things have happened. North Texas and Alabama aren’t really the places you think of when it comes to tourist destinations, but that doesn’t mean that they can’t be. The overall plans for the parks seem to include production studios, and animation studios in a market that is already crowded. The animated slate for Dreamworks films was recently dropped from three per year, down to two, and other major powerhouses like Pixar are amping up their release schedule to two films over the next several years. The company hopes to make Texas the next hub of animated, and live action entertainment, and the first step seems to be the huge announcements that are happening this week.

We’ll be keeping an eye on this project as it is announced, and developed.

The press conferences are scheduled for Monday and Wednesday at 11 a.m. CST.

Stay tuned for more from Dreamvision, and be sure to get social with us on Facebook, and follow along with us on Twitter @BehindThrills for the latest updates!

For more information about The Dreamvision Company, and to watch the live streams, visit the official website by clicking here!