The party continues this Saturday night with the original American Idol, Kelly Clarkson. Clarkson has come a long, long way since making her debut with American Idol, including winning several Grammy’s, American Music Awards, and Billboard Music Awards. She’s coming back to Universal Orlando this Saturday, and she’s bringing the party back once again, and is just one piece to the whole Mardi Gras puzzle, with food, good times and a huge parade. 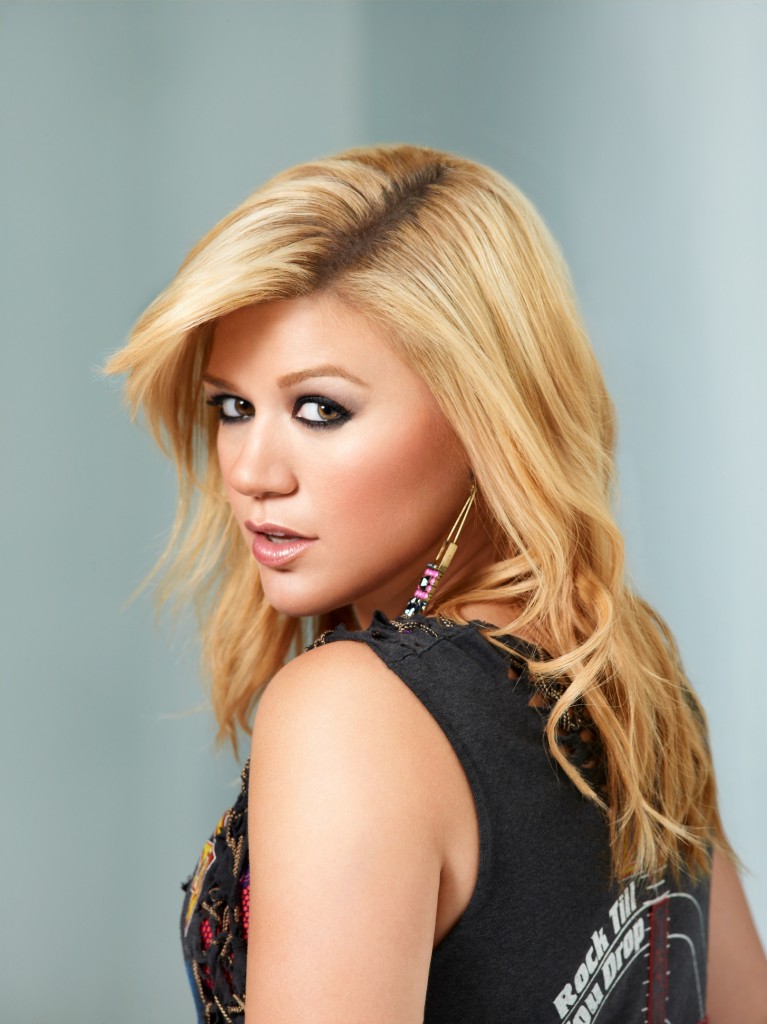 Kelly Clarkson kicks off the party Saturday for the third time at Mardi Gras at Universal Studios Florida. Her latest studio album, “Piece by Piece” hits on Marc 3rd, and includes the hit song “Heartbeat Song”. Kelly has a habit of making Universal her good luck charm, playing either just before she releases an album or just after.

The concert is free with paid theme park admission, and takes place at the main Universal music plaza stage, right under Rockit! The concerts are standing room only, and takes place right after the Mardi Gras parade. Those wanting to get up close to the stage can do so, but there’s a good chance you’ll miss the parade. The stage area usually opens around 4, for those who want to get closer.

Here’s the schedule for the weekend’s events:

While Mardi Gras was officially Tuesday, the party keeps going until April 18th with all beads and bands you can grab. Here’s the line up for the remaining Mardi Gras concerts:

This year Mardi Gras celebrates 20 years with 12 huge floats, more beads than ever before, and a complete revamp of some of their classic floats, like the huge Riverboat and King Gator.