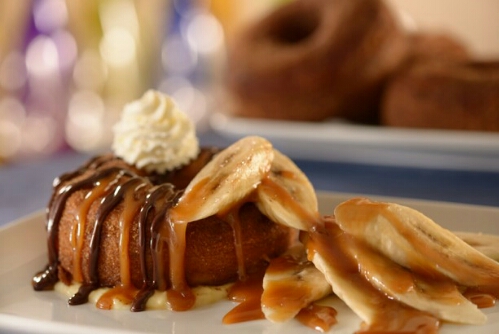 Yes, we start off with what is sure to be the unhealthiest thing on the menu. An amazing Croissant Doughnut: a fried doughnut topped with banana caramel sauce, chocolate ganache and whipped cream. The menu will include several breakfast takes on a French inspired menu. The new breakfast menu kicks off at Be Our Guest on March 20th. 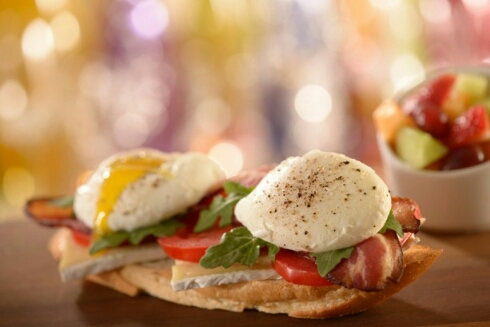 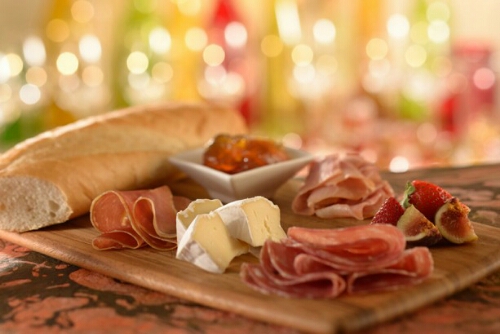 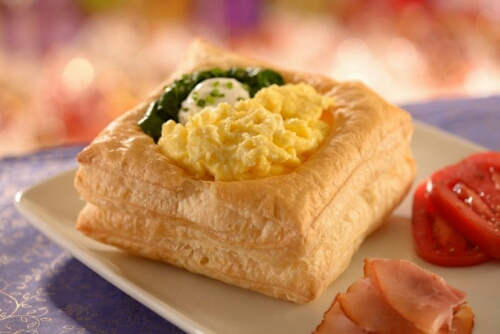 The new menu will feature several new items at the park, all inspired by French Cuisine. The restaurant will also feature a kids menu, and a variety of self serve beveeages.

Breakfast will be served from 8-10 a.m. and will be available until June 18th.

Reservations aren’t required, but strongly suggested… lets be real,  if you’ve ever tried to just walk in, you’ll know that it’s impossible to get a table. Reservations will be almost necessary in order to eat at Be Our Guest for Breakfast.
Guests can book reservations online at  DisneyWorld.com/dine, the My Disney Experience app, or by calling 407-WDW-DINE.

Stay tuned for more from Walt Disney World,  and be sure to get social with us on Facebook and follow along with us on Twitter @BehindThrills for the latest updates!

For more information about Be Our Guest at Walt Disney World, including tickets, visit the official website by clicking here