Over the weekend, Busch Gardens Williamsburg unveiled just a few of the plans for the 2015, their 40th, season. That included the all new Tempesto coaster(click here for tons of details), a new show, and upgrades to some of the older attractions. One thing that wasn’t touched on too much was what the park was doing for their 40th anniversary. The one major thing that they’ve done is rolled out a good look at the past attractions, by rolling out new merchandise. The merchandise gives a glimpse at the past, while pushing forward into the future. 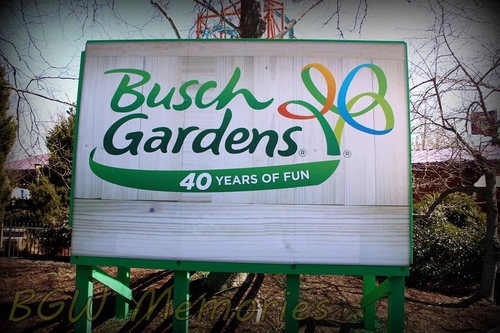 Our photo update comes from our friends at BGW Memories, who has a ton of great shots around the park. They also take a look at some of the older versions of Busch Gardens Williamsburg as well.

The park was opened for Passholder Preview day this past weekend, but it will not officially open for the season until March 28th. That will give the park plenty of time to finish rolling out new merchandise, new signage and put finishing touches on things like the all new show-“Roll out the Barrells”. 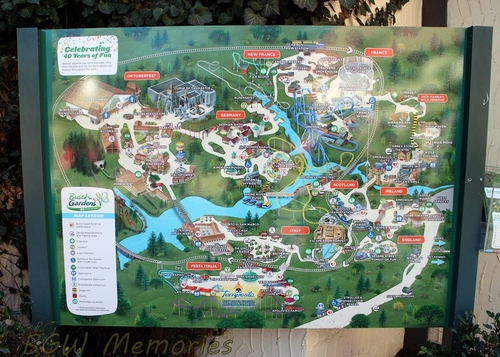 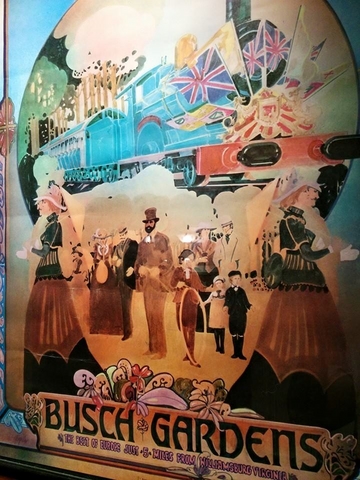 The park is looking towards the future, with Tempesto already listed on the maps (though it opens April 25th), but it is also looking towards the past with multiple signs and posters all over the park that hearken back to a different time period. While posters like the ones above are set in the Victorian Era, the park costumes are modern. Could you imagine if the park decided to dress their team members like Disney and go with Victorian era costumes? It would take the park up about ten more notches. Still, the new posters are gorgeous, and we hope to see them on sale very soon. 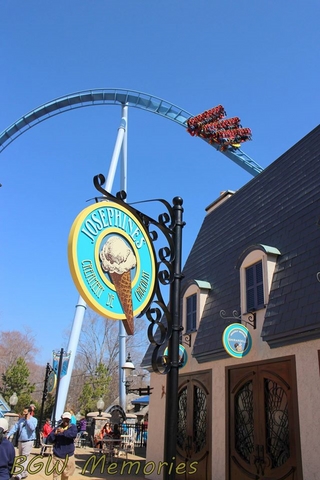 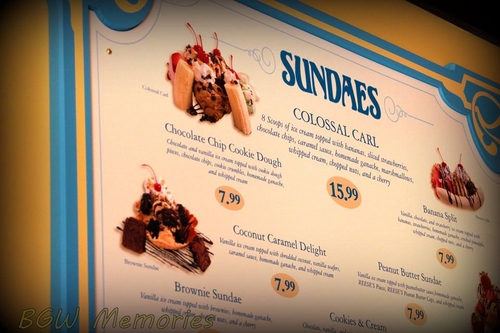 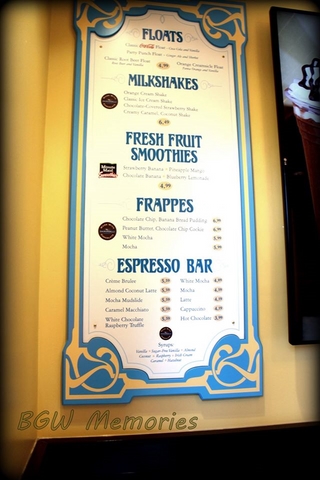 The park also opened an all new Ice Cream shop right next to Griffon in the France area. The new Josephine’s Ice Cream Shop replaces Bistro 205. The menu is full of what you might expect from an ice cream shop, and even nods to attractions at other parks with “Colossal Curl”, a giant sundae. 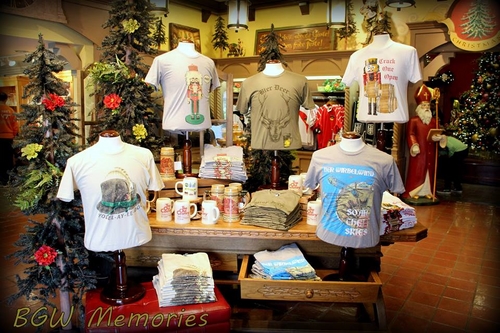 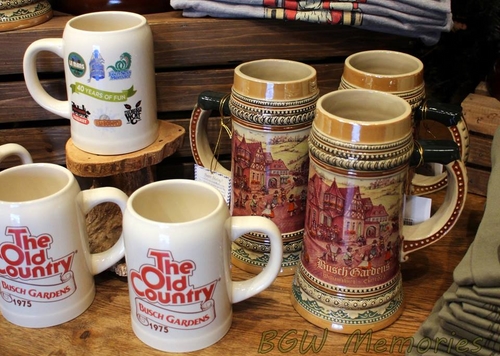 While new things in the park are definitely great, the park is also paying tribute to their roots with special merchandise. Limited edition beer steins and shirts are available throughout the park. The beer steins will be extremely limited, and show things such as old attractions, and the old name of the park “The Old Country”. 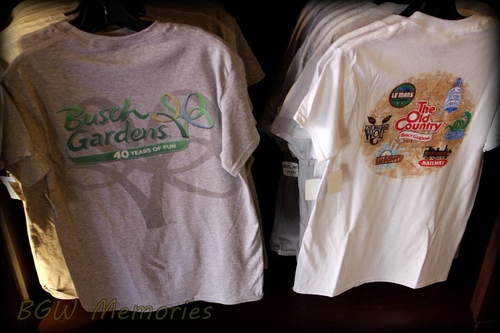 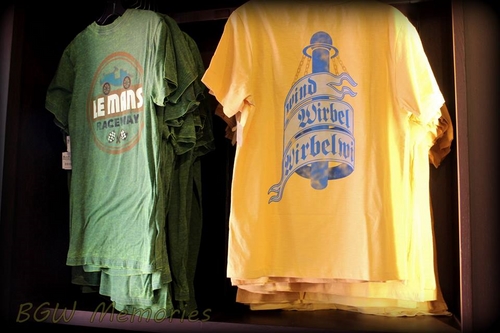 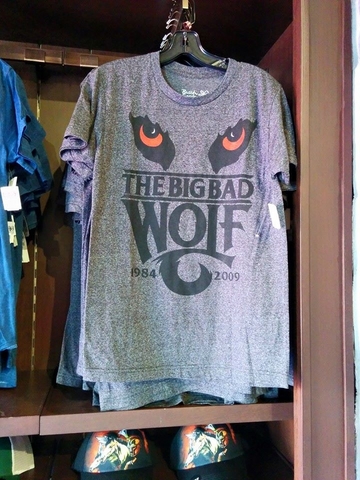 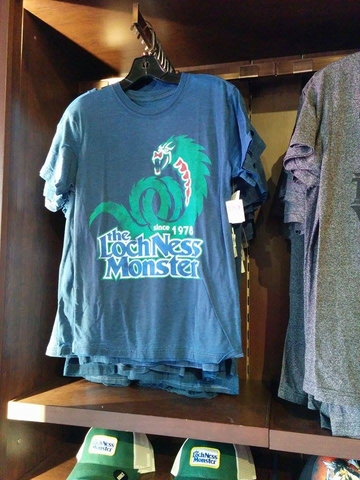 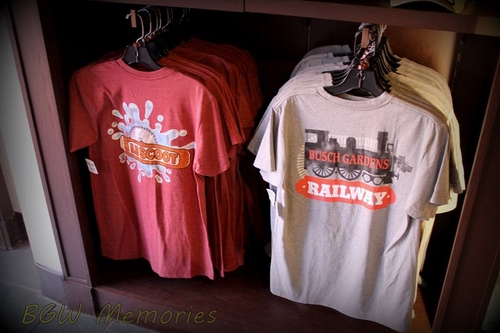 Our favorites, however, are the old school shirts and trucker hats. Of course everyone is going to go crazy for the Big Bad Wolf shirts, but the Old Country and Loch Ness shirts are also really cool. For fans of old school rides, Lemans gets a cool nod with it’s own shirt, as does Le Scoot. No, there were no Drachen Fire shirts, but maybe the park doesn’t want anyone remembering the disastrous, but beloved coaster that was extremely short lived. Still, it would be amazing to have a nice throwback to all the old and lost attractions in the park.

Busch Gardens will also unveil more plans and merchandise for the 40th anniversary as the season goes on. Next weekend, those who were born in 1975 can gain free admission into the park (click here for more details).

Special thanks to BGW Memories for all the great pictures, be sure to visit them for more BGW fun!