Universal Orlando continues it’s annual celebration of beads, food and music as Mardi Gras continues this Saturday. This weekend is former American Idol winner, Phillip Phillips. Phillips will take the stage Saturday night right after the huge Mardi Gras parade passes by. It’s one of the last three four performances of the season, which comes to a close on April 18th. 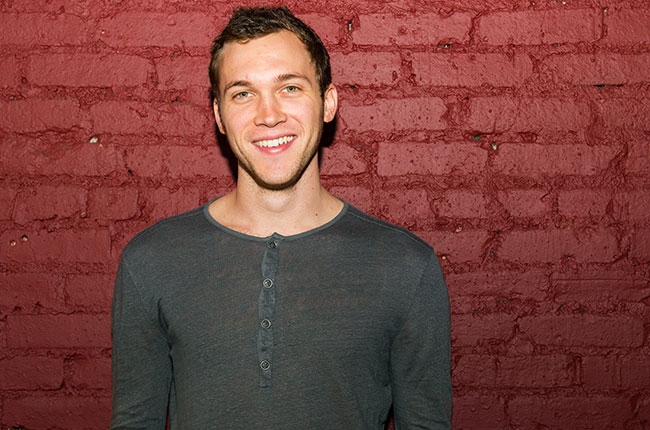 Phillips’ first single, “Home,” became the best-selling and most successful coronation song of any ‘Idol’ winner. He has since had other popular singles including “Gone, Gone, Gone,” “Raging Fire” and “Unpack Your Heart”— all of which showcase his rugged, pop-folk vocal style. Currently, the singer-songwriter is preparing for a co-headlining tour with American rock band, O.A.R, this summer, which will feature songs from his latest album, “Behind The Light.”

Here’s the line up for this weekend:

Mardi Gras concerts are included with theme park admission, and are just one of the many huge happenings during Mardi Gras. There’s also the French Quarter, filled with food, music straight from the region and festive drinks. Then of course there’s the parade! Over 1.8 million beads will be tossed this year, with tons of beautiful floats direct from New Orleans.