The Official Disney Parks Blog has confirmed today, the long standing rumor that Disney’s Toy Story Mania, and Soarin Over California will be expanding. The two attractions are some of the most popular attractions in the parks, and will definitely benefit with an expanded operation. However, what else is in store? 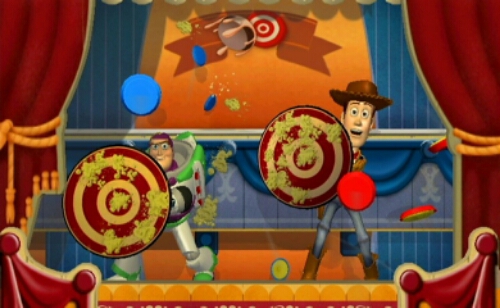 Toy Story Mania at Disney’s Hollywood Studios is getting another track, according to the Blog.  The wait times for the attraction are constantly maxed out, and any chance of getting a  Fastpass are gone within the first 30 minutes after park opening. An all new track would help alleviate the line, and allow more guests to experience the hugely popular interactive shooter.
The park shut down the Captain Jack Sparrow experience last year to help with the expansion.  Rumors also suggest that the entire area will get some new attractions, including a miniature Carsland. Those plans remain rumors at this point. 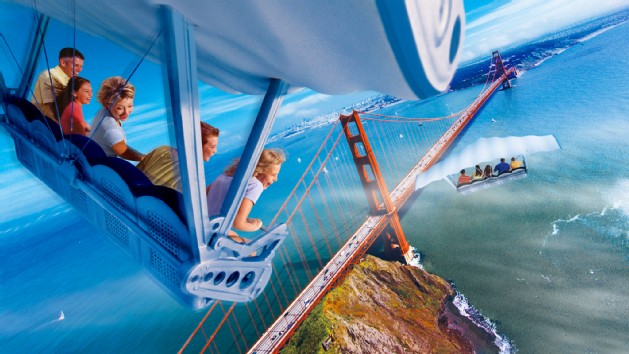 Over at Epcot, Soarin Over California will also be getting some attention. New screens, a new theater and several other upgrades are coming to the attraction. That ride too experiences huge what times. It’s also rumored that an all new film will be coming to Soarin, with the film debuting first at Disney’s California Adventure,  before making the trek to Orlando. The rumored new film will take guests to landmarks around the world, before making a landing at Disneyland.
Those remain rumors, and nothing official has been announced.
Both new expansions are expected to be completed in 2016.