Mardi Gras is going on hot and heavy as Spring Break kicks into high gear at Universal Orlando. This week there’s not one, but THREE huge Mardi Gras events happening this weekend. That also means triple the amount of beads, food and of course three huge concerts! It’s all included with theme park admission. 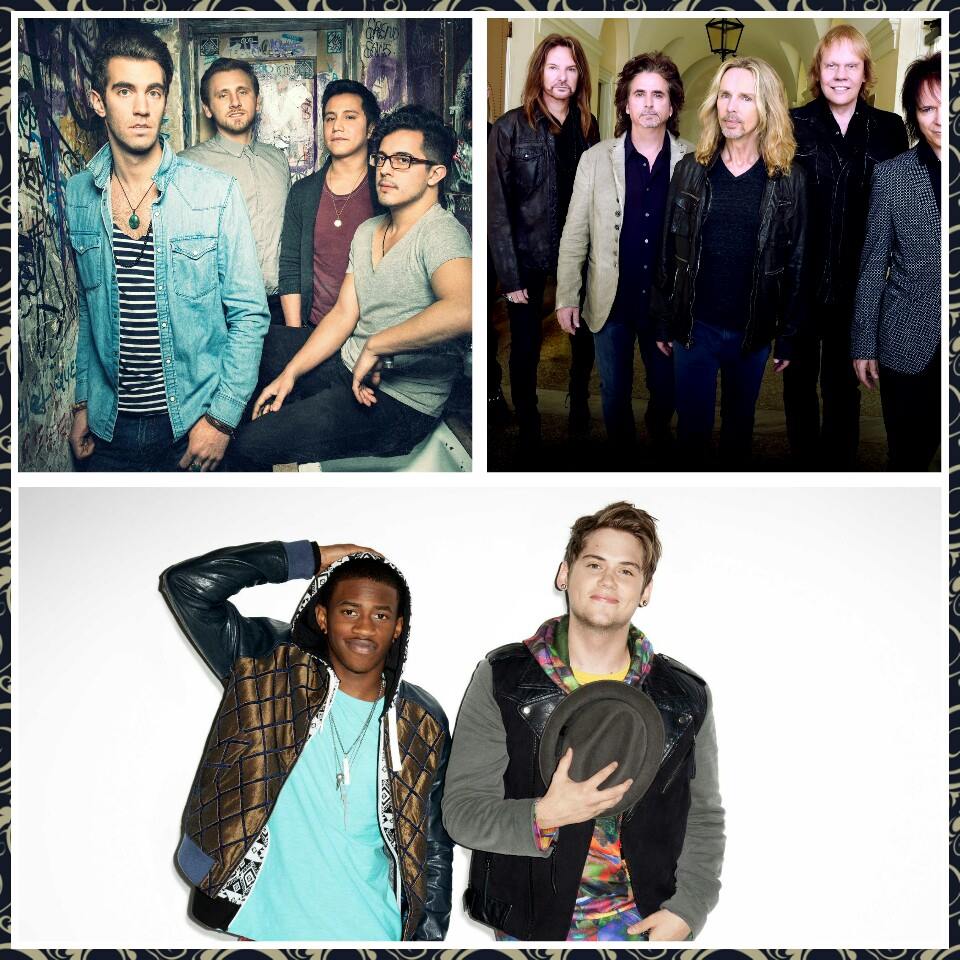 Then on Saturday night, the classic rock band STYX takes the stage, along with “Mr. Roboto”.

On Sunday, the weekend closes out with American Authors, and the “Best Day of my life”. 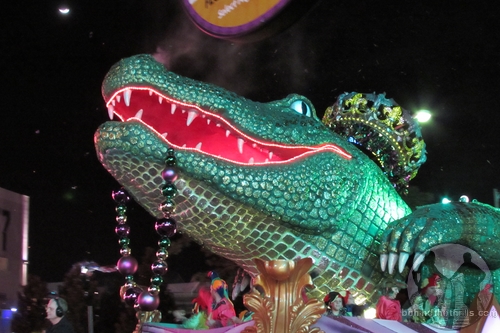 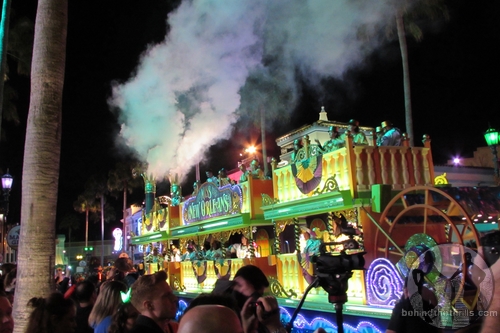 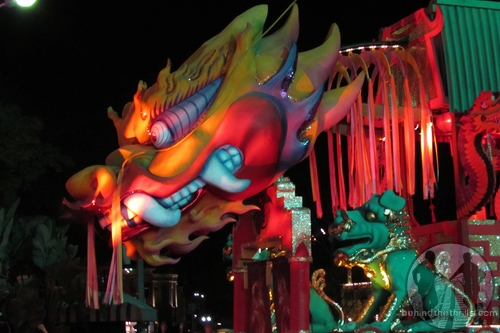 While the concerts are huge, the real fun is the parade. The huge Mardi Gras parade happens every night of the event, and includes huge floats direct from New Orleans. Most years the park changes out some of the floats, bringing in new themes, and costumed characters. This year, however, the park has updated some of their oldest and most popular floats. The Riverboat got a huge overhaul, as well as the ending float-King Gator.

Video-Go behind the scenes of Mardi Gras and see it come to life!

This year has been huge for Universal, with big acts like Kelly Clarkson and Trace Adkins. The fun stretches all the way into April, however, with more concerts from Trey Songs and The B-52’s and All American Rejects. All concerts are included with theme park admission, and concert viewing is all at Music Plaza, right under Rip Ride Rockit.

Slideshow-Check out even more from Mardi Gras at Universal Orlando

TAGMardi Gras 2015 Universal Orlando Universal Studios Florida
Previous PostNew Universal Orlando waterpark could open as soon as 2016, according to I-Drive event Next PostTron sequel to film this fall, but when will we see a ride?