On March 30, 2015, SeaWorld Orlando welcomed the first Harbor Seal Pup of 2015 to the Pacific Point Preserve family. The pup was born to 41-year-old Harbor Seal, Dagwood who is one of SeaWorld Orlando’s animal ambassadors. Both mom and pup are doing well and are being cared for by SeaWorld’s Animal Care team. 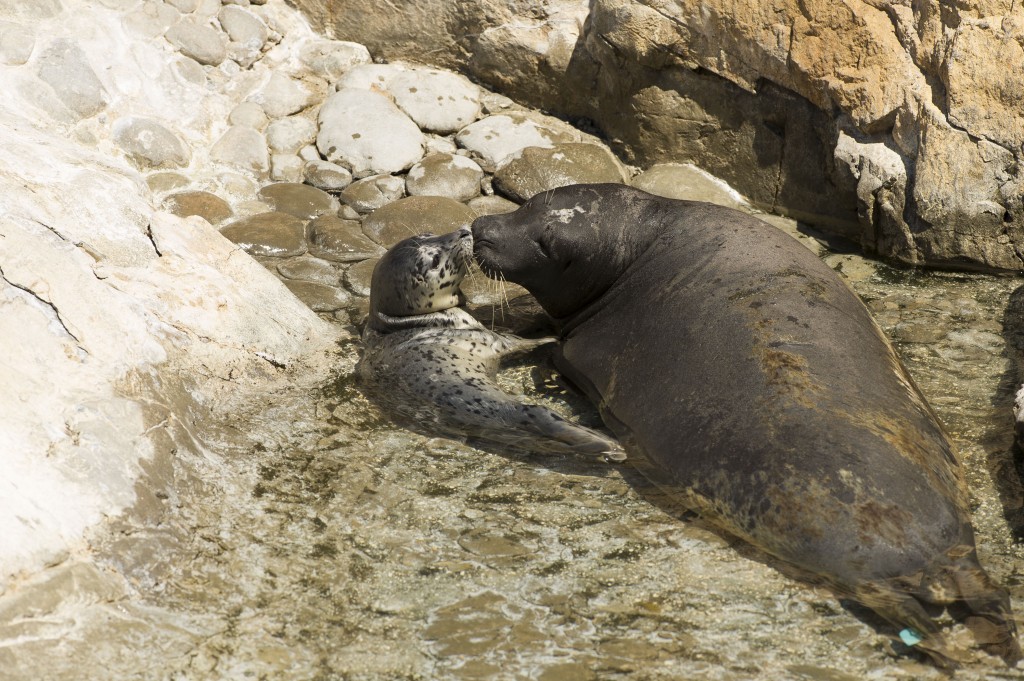 SeaWorld continues to be one of the largest animal rescue and conservation groups in the nation. So far this year, SeaWorld has already rescued 475 marine animals which is a new record for the parks 51 year history.