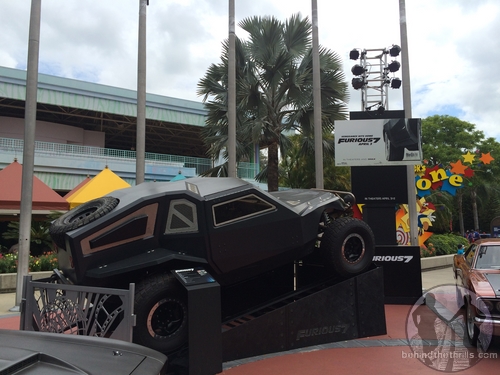 The movie raked in over $143 million dollars in the first weekend of wide release, and talks of the 8th film in the series are already happening.
To celebrate Furious 7, Universal Studios Florida has rolled put several vehicles used in the film. The movie takes place all over the world, including Dubai, and Los Angeles.
Video-Take a look around the sexy cars of Furious 7 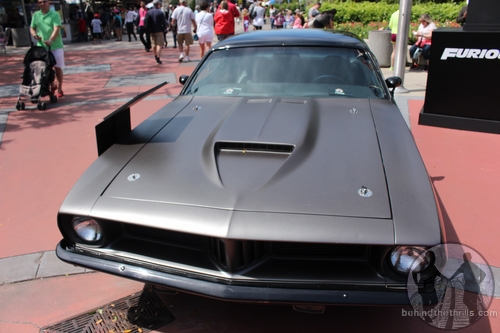 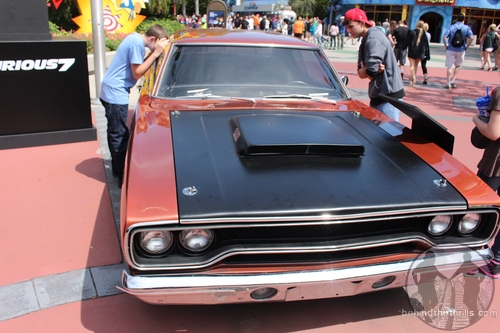 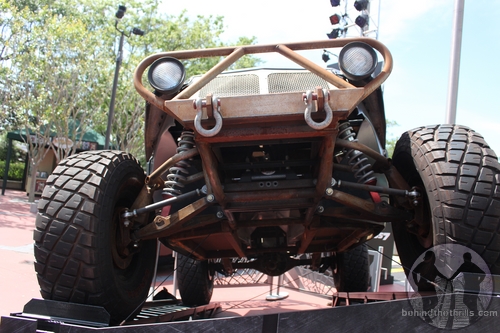 The cars will be on display for a limited time. They are located in Kid Zone area of the park, in front of the Animal Actors stadium.

It’s going to be a huge summer for Fast&Furious, as the film is expected to dominate the box office for the next few weeks. At Universal Studios Hollywood Fast&Furious Supercharged will become part of the Studio Tour later this summer.
Stay tuned for more from Universal Orlando, and be sure to get social with us on Facebook and follow along with us on Twitter @BehindThrills for the latest updates.

TAGFast and Furious Furious 7 Universal Studios Florida
Previous PostNight of Joy, Not So Scary Halloween, and Very Merry Christmas tickets now on sale at Magic Kingdom Next PostKongstruction gets serious at Universal Orlando as Spring Break comes to a close