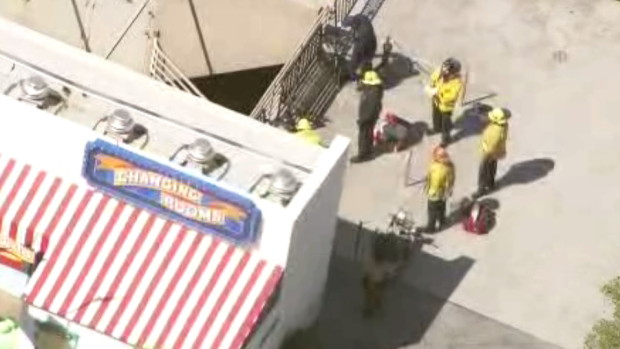 Aerial footage showed rides were stopped and a number of deputies in an area inside the theme park.

No other injuries have been reported and no one arrests have been made.

Stay tuned for more on this story, and be sure to get social with us on Facebook, and follow along with us on Twitter @BehindThrills for the latest updates.