Mardi Gras is just about ready to “Move Along” as the season winds down with a huge concert. This weekend the party continues with All-American Rejects. The concerts, good food and parade is in it’s last three weeks, and is celebrating Easter Weekend in a big way. All-American Rejects are the latest band to grace the Mardi Gras stage, and it’s all included in daily theme park admission! 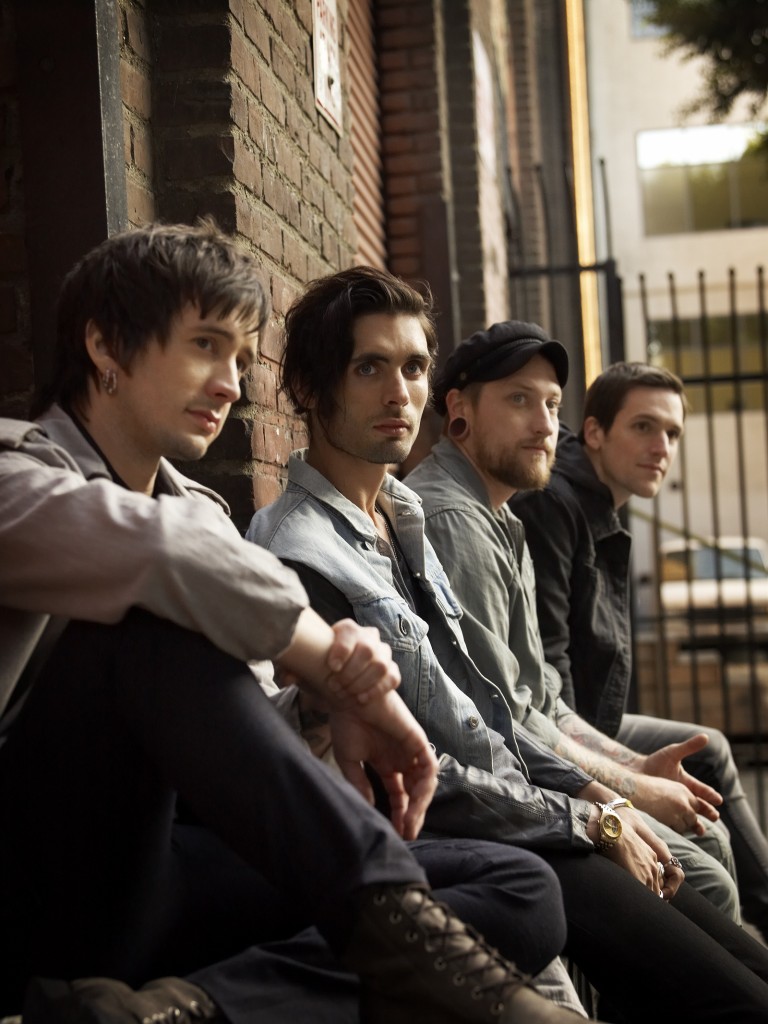 The band will take the Universal Music Plaza stage, right under Rip Ride Rockit, Saturday night for one of the last three big concerts of the season. After this weekend, there’s only two nights left of the huge celebration of food, fun and beads!

Next weekend the event comes into the home stretch with another huge name, and then finishes up on April 18th.

Here’s the remaining line up:

The music is just the tip of the iceberg as the Mardi Gras fun boils over all day long with great food, and authentic Cajun bands in The French Quarter. Of course, the highlight of the party is the massive Mardi Gras parade, which covers the park in millions of beads every single time.

Mardi Gras is included with theme park admission, and the concert is standing room only. However, if you want the best place in the crowd, get to the park early!