2015 is the start of something big at Universal Studios Hollywood. The Southern California theme park is celebrating 50 years of movie magic, and is doing so by adding several huge new attractions. The park will add the massive Fast & Furious Supercharged to it’s Studio Tour, as well as the all new Springfield, AND a nighttime Studio Tour that kicks off at sunset. The big changes means all kinds of new jobs happening opening at the park. To fill the need of all the positions open, the park is having a massive job fair on May 4th. 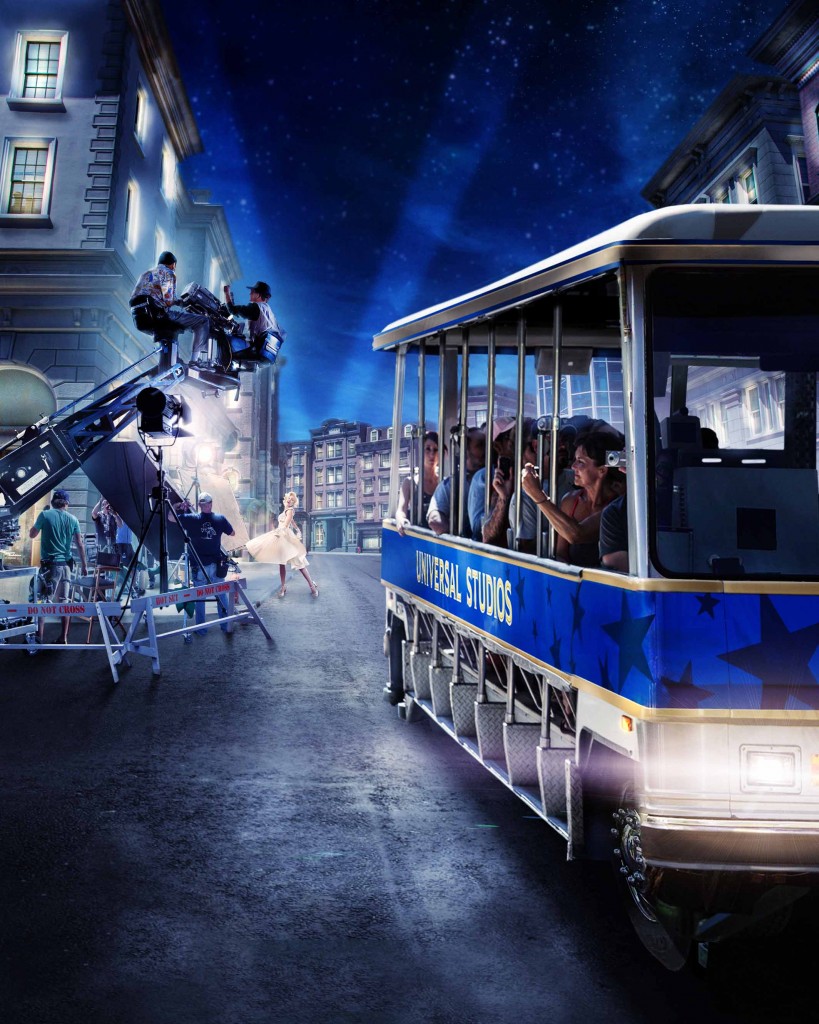 On Monday May 4th, Universal Studios Hollywood will hold a massive hiring event. It’s your chance to be part of one of the biggest theme park and movie productions in the world.  As the destination readies for a blockbuster summer with the introduction of the “Fast & Furious—Supercharged” thrill ride and the “Nighttime Studio Tour,” more than 40 English, bilingual Spanish and Mandarin-speaking Studio Tour Guides will be hired to join an existing roster of nearly 100 guides.

Candidates interested in auditioning must possess the following attributes for consideration: friendly, engaging and enthusiastic; have a performance and/or public speaking background; are knowledgeable of film and television; have a charismatic live television camera presence; and must be at least 18 years of age.

They will need to come prepared with a resume and headshot and be available for a series of follow-up auditions on May 6 and final interviews the week of May 11.  Full-time employment will begin on May 26, beginning with three weeks of fun, intensive training. For more information, please visitwww.UniversalStudiosHollywood.com/auditions.