25 years ago, Universal Orlando opened the gates to their first theme park. My have things changed. The one thing that stays the same, however, is the amazing entertainment that the park has been lining up year, after year. This year the park is celebrating all that great entertainment by kicking it up several notches with their 25th Anniversary Concert Series. The series starts this weekend, and includes concerts by today’s biggest names. This weekend there’s two huge concerts, and not only does it kick off the concert series, but what better way to kick off summer as well. 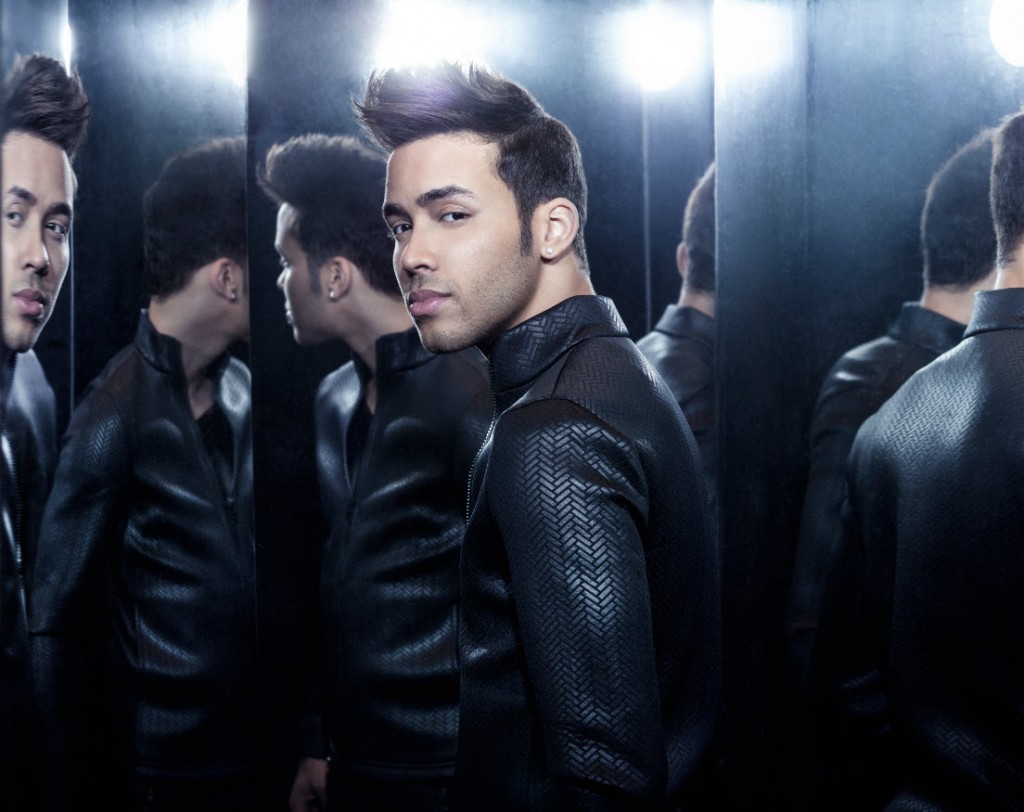 On select nights May 23 through June 20, a diverse lineup of award-winning, chart-topping artists will headline a special concert series at Universal Orlando Resort as part of Universal Orlando’s 25th anniversary year. The 25th Anniversary Concert Series features an array of talent with something for everyone, including internationally-renowned artist Pitbull, chart-topping band Goo Goo Dolls, award-winning Latin idol Prince Royce, teen sensation Shawn Mendes and more. The excitement of the concert series is included with admission to Universal Studios Florida.
© 2015 Universal Orlando Resort. All rights reserved.

This Saturday, May 23rd  Prince Royce kicks off the double line up weekend with a huge concert. Sunday May 24th singer-songwriting teen sensation Shawn Mendes fires it up. Concerts begin at 9p.m. and are included with theme park admission. The concerts are held on the Music Plaza Stage, right underneath Hollywood Rip Ride Rockit. The venue is standing room only, so make sure to get there early to find your place in the crowd.

PitBull is making the 25th anniversary ring loud, as he’ll be lining up a huge performance on May 30th, but not before he performs live on The Today Show, which will once again be broadcasting from Universal Orlando on May 29th. Guests are encouraged to be part of the live studio audience, which will be in CityWalk. Guests are asked to arrive no later than 5:30 a.m. to take part in the huge show.