What is it about wax museums that are inherently cool? It’s probably the fact that you can rub elbows with celebrities without risking getting a restraining order, and get extremely close without being an A-List actor. Out of cool venues, Madame Tussauds Wax Museum ranks up there with the coolest and the longest running in the world. The latest addition to the cool family opened this week at I-Drive 360 in Orlando, and it’s an amazing addition that you have to see to appreciate. 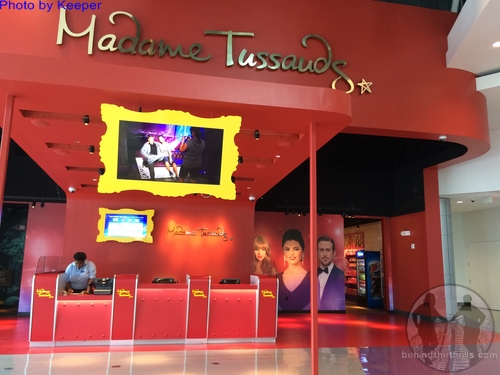 Nestled underneath The Orlando Eye, Madame Tussauds Orlando continues a tradition that started over 200 years ago, when Madame Marie Tussaud displayed her first wax sculpture in a London museum in 1802. Yes she was a real person, and the wax figures have an amazing history. She was one of the first to create “death masks” during the French Revolution, and after created the likenesses of several notable figures of the time. Her collection survived as a tourist attraction well into the 1940’s, and has since become a household name. While many of her original sculptures were lost, due to fire and war, many of her casts were saved and the name and craft was able to live on.
Now, in Orlando, the latest addition to the family has moved beyond just historical figures. There are celebrities, historical figures, local history, and even fictional characters.
Video-Take a Walk among the wax at Madame Tussauds Orlando

The wax museum has several different sections, including historical figures. 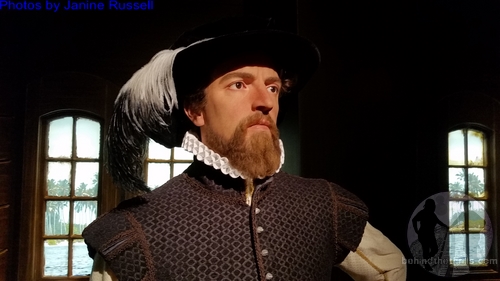 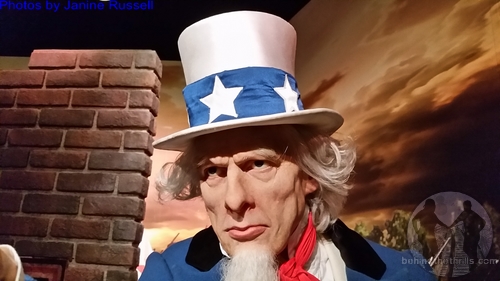 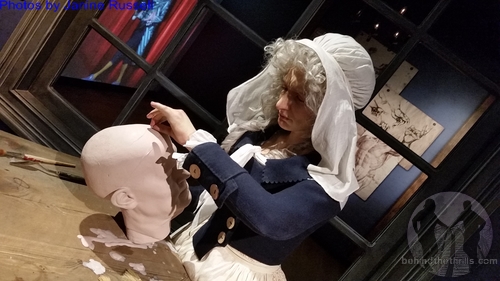 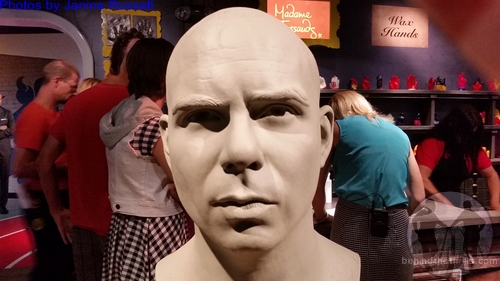 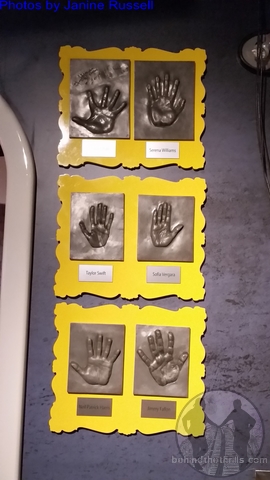 The museum also shows guests how the figures are made, with a display of not only Madame Tussaud herself, but also the process of how it’s all made. From mold castings, to masks, the entire process is mapped out from beginning to end. 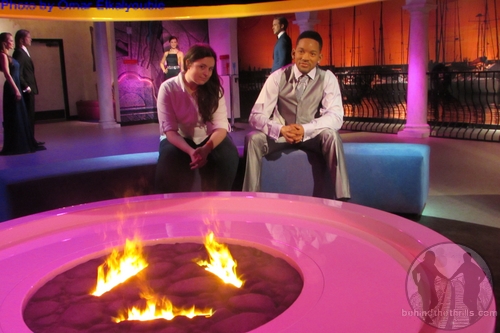 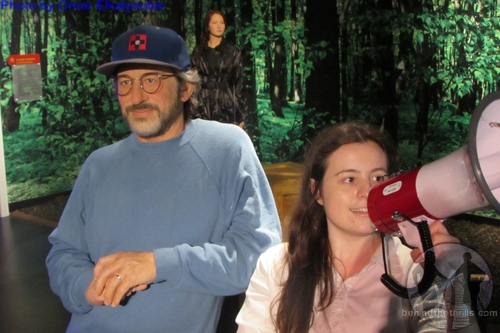 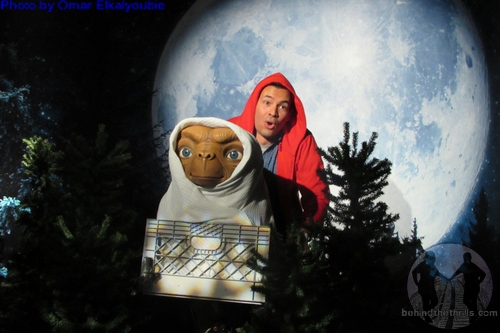 The museum is also a museum strictly by name. Unlike a traditional museum, guests are encouraged to touch the displays, interact and even play. With props, and photo opportunities, the museum is full of interactive experiences that allows guests to be part of the action. Selfies are not only permitted, but they are encouraged, with the gift shop selling selfie sticks. If you want to go the more professional route, there are photographers at different stations to take your pictures.

Slideshow-Check out even more from Madame Tussauds Orlando

Tickets are about $25 dollars for the single attraction at the gate, but you can get discounted tickets online when you purchase in advance.

Stay tuned for more from Madame Tussauds, and be sure to get social with us on Facebook and follow along on Twitter @BehindThrills for the latest updates!

For more information about Madame Tussauds Orlando, including tickets, visit the official website by clicking here!