Summer is almost here, and besides huge vacations at theme parks, it also means huge movies at theaters. This summer is promising to be one of the biggest yet, with several major franchises coming back to theaters for the first time in years. Two of the biggest comes from Universal Studios, and the theme parks are taking full advantage with two movie based events coming to the parks. 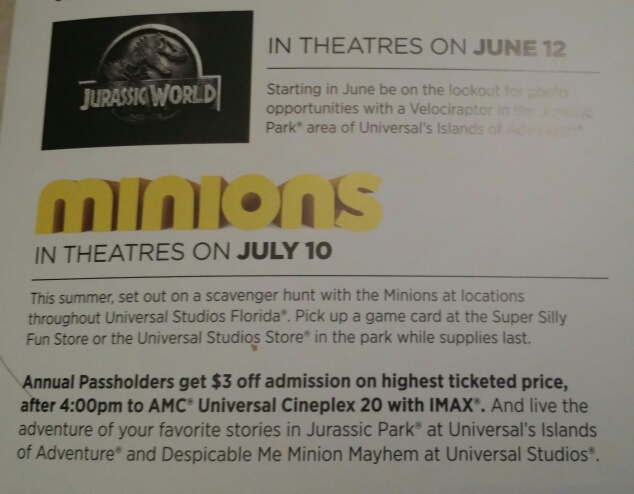 Probably one of the biggest films to hit theaters this year, and one of the most anticipated, is Jurassic World. While Universal Orlando is busy bringing Skull Island to life, Jurassic World has been the big question as to whether they will or won’t bring something from the movie. While there isn’t going to be a huge makeover of the Jurassic Park area at Universal’s Islands of Adventure, there will be something coming…and you’ll get to meet a clever girl.

Beginning in June, guests will be able to meet a raptor. That’s right, you’ll get to meet a raptor with an all new photo opportunity. Our guess is that it will be similar to the T-Rex and Spinosaur photo ops already in the park, with static figures.

While raptors aren’t the big meanies this time, they certainly are taking center stage with help from Chris Pratt. 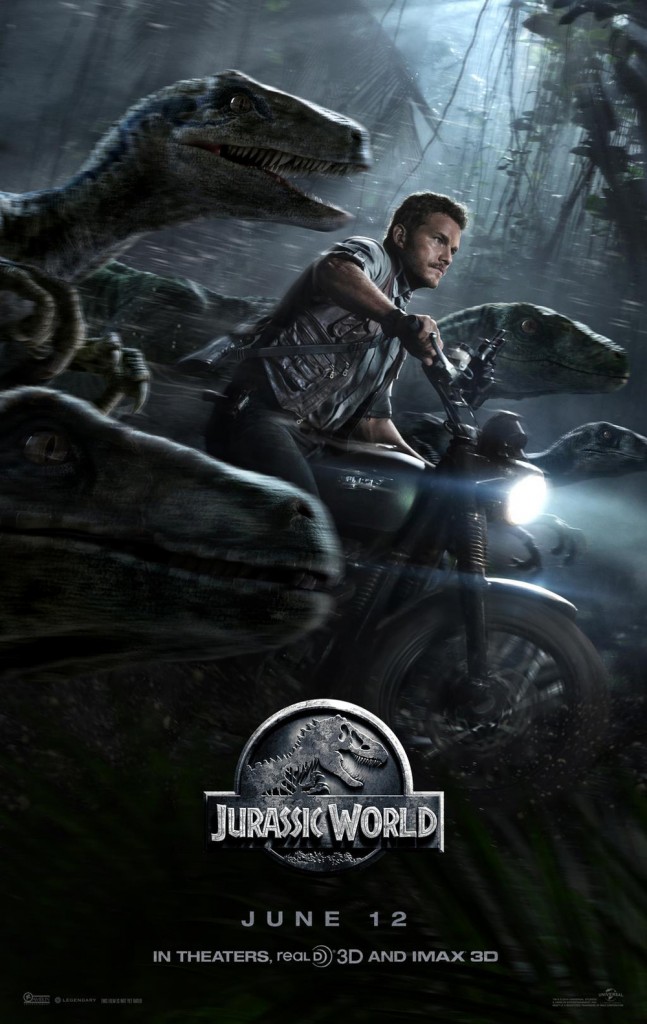 It will probably end up being something with a motorcycle, and some awesome raptor figures, but we’ll have to wait and see. 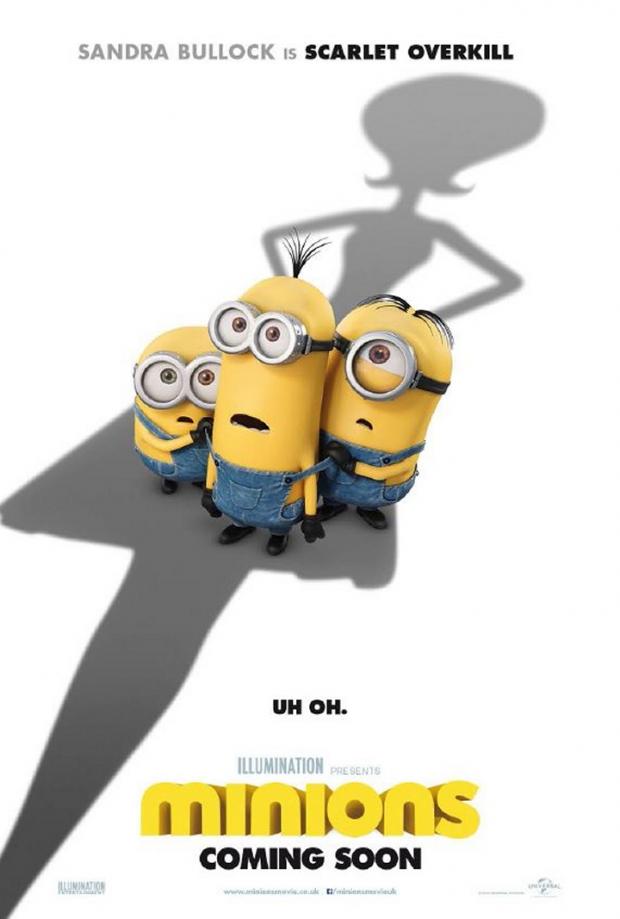 Next up is the Minion Scavenger Hunt over at Universal Studios Florida. Guests will be able to pick up a game card at the Super Silly Fun Store, right next to Despicable Me:Minion Mayhem. The scavenger hunt will send guests all over the park in search for crazy silly items. No word on what will happen when you complete the scavenger hunt, but it’s probably something fun for the whole family.

Universal Orlando is celebrating 25 years this summer, and is kicking it off with a huge concert series.