Madame Tussauds opened earlier this month,  and it’s been on a roll. The museum hasn’t slowed down since opening,  unveiling more new figures. Today, fresh after his performance on the Today Show, Madame Tussauds unveiled an all new wax figure, side by side with the man himself. Hit recording artist, Pitbull,  is now a permanent resident at Madame Tussauds in Orlando. 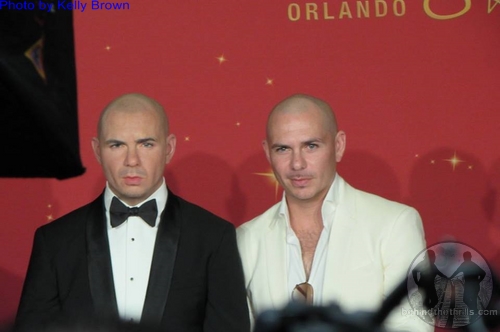 The new figure will be featured prominently with the other celebrities in Tussauds Orlando. Pitbull is seen wearing his signature tuxedo, with a look that’s all about business.

The unveiling comes just hours after Pitbull performed live on The Today Show at Universal Orlando. The artist joins several other celebrities,  historical figures and amazing wax figures at Tussauds Orlando. Pitbull was also a huge secret, with no one knowing who the reveal would be.
Pitbull will be performing Saturday night at Universal Studios Florida as part of their 25th anniversary celebration. 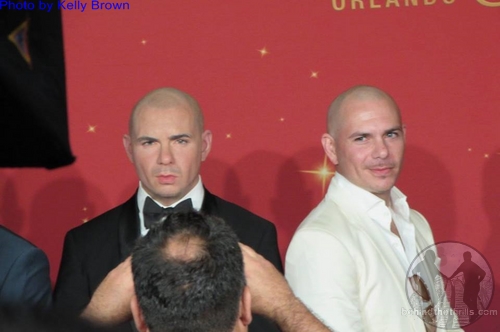 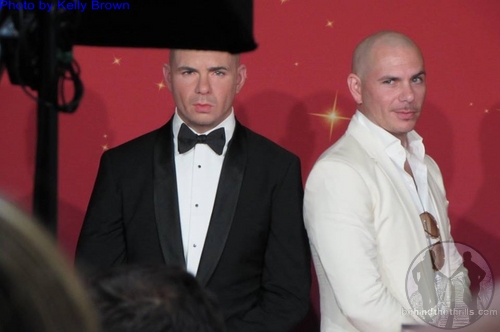 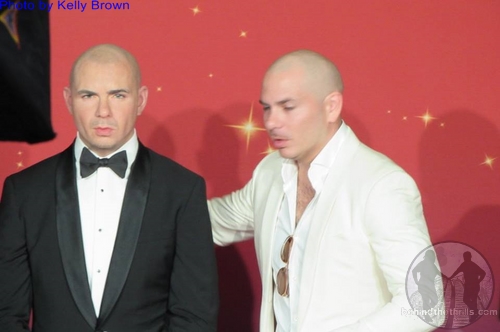 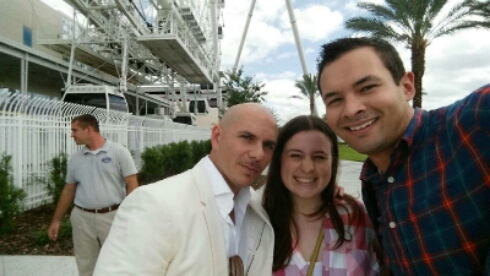 Pitbull originally met with sculptors in Vegas in 2014. The figure took more than 300 precise measurements of his face, head and body to create the figure. For the clothing and look, Pitbull donated one of his tuxedos, and sunglasses to complete the look.

“I’m ready to see my figure! Looking back, it was a great experience to sit with the Madame Tussauds artists who worked hard to capture every detail,” said Pitbull. “Having been born and raised in Florida, it truly is an honor to have this figure in Orlando.” 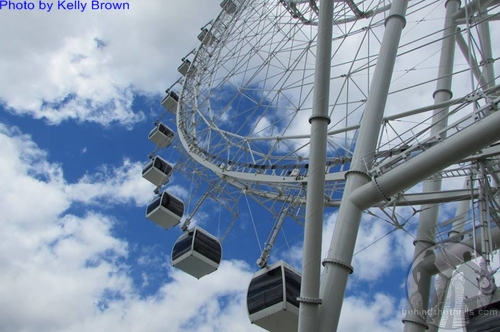 Stay tuned for more from Madame Tussauds Orlando,  and be sure to get social with us on Facebook and follow along with us on Twitter @BehindThrills for the latest updates!

For more information about Tussauds Orlando, including tickets, visit the official website by clicking here!