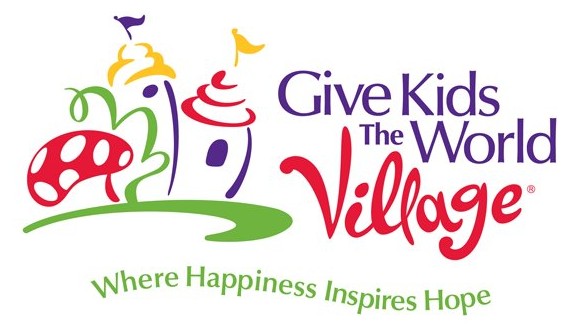 This Saturday, star of the CBS hit ‘Blue Bloods’ Sami Gayle will be appearing at Give Kids the World, volunteering at the  Gingerbread House, taking photos, and signing autographs for the many visitors of the Give Kids the World village.

Give Kids the World is a non-profit ‘storybook’ resort located in the heart of Central Florida. Children who are facing life-threatening illnesses and their families are brought to Give Kids the World for a cost-free fantasy vacation.

Sami Gayle,plays Nicky Reagan-Boyle on the hit CBS television police drama with Tom Selleck. She starred in the teen drama “Vampire Academy”. After appearing at the village Gayle will join the tweet-up to talk to fans and tell them about the many wonderful things that Give Kids the World does for children with life threatening illnesses and their families.

If you would to chat with Sami Gayle and hear her adventures at the Give Kids The World village log on to Twitter  Saturday, May 9 from 10:30-11:30 a.m. (Eastern time) and use the the hashtag #GayleLuvsGKTW.

TAGCelebrities Give Kids the World Social Media Tweet Up
Previous PostPortAventura breaks ground on Ferrari Land, opening in 2016 Next PostUniversal ups the ante with Nintendo theme park attractions-When will Disney match it?