Universal Orlando is rolling into their 25th birthday in style! The huge anniversary concert series kicked off last weekend with Prince Royce, and Shawn Mendes, but the party only gets bigger. This week, Universal Orlando welcomes back Mr. Worldwide himself, Pitbull, as he performs at Universal Studios Florida this Saturday night. It’s part of a huge summer of fun that the resort has planned. 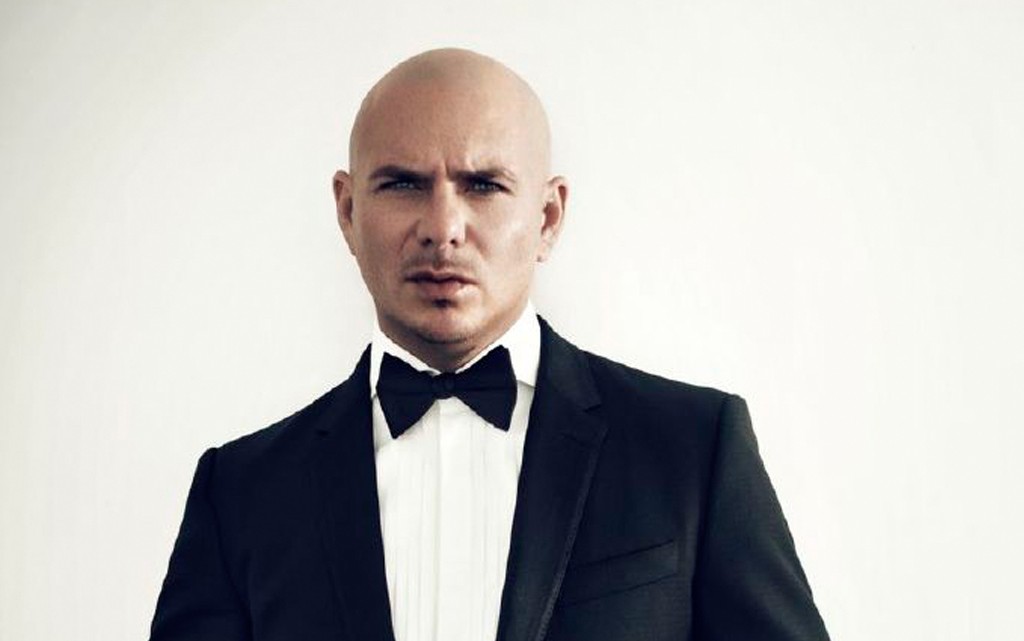 The concert kicks off this Saturday night at 9p.m. at Universal’s Music Plaza Stage, right underneath Hollywood Rip Ride Rockit. The concerts are included with theme park admission, and they are standing room only, so if you want to get a good spot for the stage, you’ll have to get there early.

Pitbull is no stranger to Universal Orlando, playing there park on a regular basis for several years. He’s also not the only one playing this summer, as the 25th Anniversary Series rolls on until June 20th.

Here’s the remaining line up

For those wanting to get an early glimpse at Pitbull, he will be performing live from Universal Orlando on the Today Show, as the show will be broadcasting live Friday May 29th. Pitbull will be peforming a limited set at CityWalk, which is free to attend. If you want to watch the broadcast, and be part of the fun, guests are encouraged to be in CityWalk at 5 a.m.