Monday morning,  Alton Towers reopened after a tragic accident last week that left six people injured,  and one without a leg. The accident occurred on The Smiler, a huge coaster that sent riders through 14 inversions.  Investigators now have a better grip on what happened, and the park was able to reopen after being closed for six days. 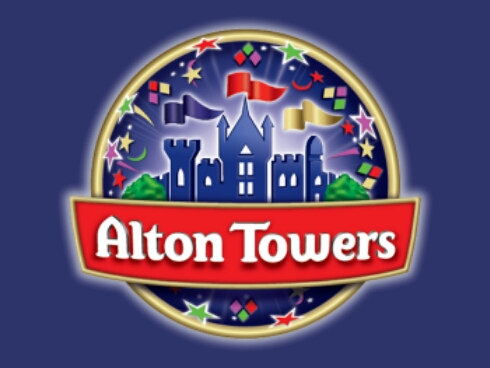 Monday morning,  Alton Towers reopened their gates after the accident last week on The Smiler left six people injured, four of which are seriously. As park guests who were at the park on Monday were given a ticket to come back to the park on another date, as a way of saying thanks.

The park reopened most of the attractions in the park, with the exception of all the attractions in the X-Sector of the park – which houses The Smiler, Oblivion and Enterprise. The Spinball ride will also remain closed until enhanced safety measures could be implemented. Similar rides were closed in other parks, as a precaution. Those rides are expected to reopen soon.

Many reports said that the park was empty Monday,  with very few people in the park, and low lines. The estimate of losses for Alton Towers was around £500,000 a day since the estimate,  with stocks slipping as well. The park has offered guests who had booked trips during that time to reschedule up until November 5th.
As for the injured, the details remain scarce on how bad the injuries are, but one of the girls involved is confirmed to have lost a leg above the knee, and one of the gentlemen involved suffered from both knees broken. Details on the other two were not released, though the other woman is said to have “life altering injuries”.

The future of the Smiler is uncertain, but it will remain closed until investigators can determine exactly what happened, and even then, many officials and Merlin executives are saying the ride could be dismantled. The ride has had several incidents in the few short years since it’s been open.

Stay tuned for more from Alton Towers, and be sure to get social with us on Facebook and follow along with us on Twitter @BehindThrills for the latest updates!

For more information about Alton Towers, including tickets, visit the official website by clicking here!