D23 Expo is the ultimate fan event for Disney Fans. The Expo takes place every other year in Anaheim, CA. It features first-looks, announcements, Disney history, and more during the three day event created just for Disney Fans. 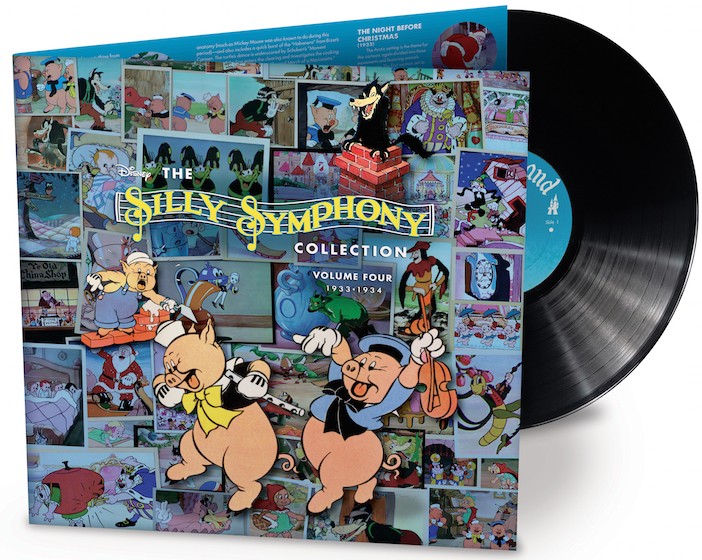 The 2015 D23 Expo will feature the world premier of Disney in Concert: A Silly Symphony Celebration, which is a live concert performance that features a 32-piece orchestra that celebrates the Silly Symphony animated short films and it’s music. Hosted by film historian Leonard Martin, fans will be able to view select Silly Symphony shorts from Disney Archives while live music is performed in synchronization with the film as it would have been performed in the 20’s and 30’s. This special performance will showcase music of The Three Little Pigs, The Old Mill, and many other classics.

Also, for the first time ever, the Disney Music Emporium, will be setting up a pop-up store on the D23 Expo show floor. The pop-up store will feature items like album signings by composers and Grammy-winning Disney music composers, Star Wars: The Clone Wars and Star Wars Rebel on vinyl, the Walt Disney Records the Legacy Collection series, and more. On top of that, the shop will also allow visitors to pre-order the box set for The Silly Symphony which will feature 75 Silly Symphony shorts from 1929 to 1939 and over 8 hours of music on 16 vinyl LPs.

For more information about D23 or to purchase tickets, visit the official website by clicking here.