Walt Disney Studios recently scrapped plans for a third chapter in the TRON saga. Many say it’s because of the box office failure of Tomorrowland. At the same time, Disney announced plans for a live action movie based on a short clip from the film Fantasia. Plus, Disney is also looking at relaunching a series from the 90’s that starred Whoopie Goldberg. This comes after Disney has announced huge live action plans for many of it’s animated films, including Dumbo, Beauty and the Beast and a Peter Pan spinoff, Tink. While these could be very welcome entries into the Disney film base, it does wonder if they will burn out quickly. 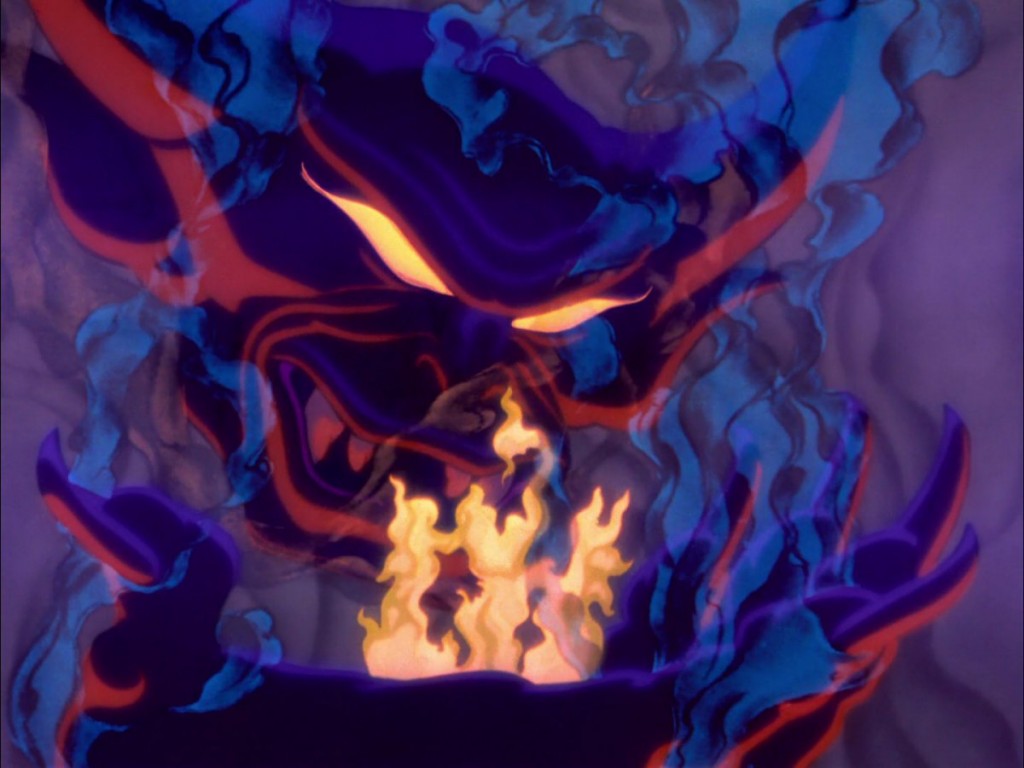 The villainous demon, Chernabog will be the focus of Disney’s latest live action conversion-Night on Bald Mountain. The character first appeared at Disney in the classical music masterpiece, Fantasia. In the film, he appeared at the stroke of midnight to cause havoc, and raise demons from the flames before the sun rises, and he flees the sounds of “Ava Maria”.

The script is being written by Matt Sazama and Burk Sharpless (Dracula Untold, The Last Witch Hunter, Gods of Egypt), but currently there is no director involved. Personally, this sounds like a dream job for Guillermo Del Toro, as it borders on the gothic horror that he’s known for. Still, the story will have to be very strong in order to succeed as a family film, especially as Chernabog isn’t the most family friendly of characters, despite being featured briefly on Once Upon a Time.

In other news, Sister Act is also looking to get a new film. The 1992 film, starring Whoopi Goldberg is in talks to get a remake at Disney. It’s not currently known if the new film will be a full on reboot, or if it will be a sequel. The original film grossed over $230 million worldwide, with a sequel that garnered only $56 million. The film did inspire a hugely successful Broadway musical. If we were to make a bet, we would say that the Broadway musical will be the basis for the new film.

With these new films hitting theaters, we wonder how long it will be before we see the properties in the theme parks? Guests can already see Chernabog during certain parades, at certain times of the year, usually Halloween. At one point, there was talk of a “Villain Kingdom” theme park, or theme park section that would feature a massive Chernabog animatronic sitting on top of the signature attraction, Bald Mountain. Those plans, naturally, never came to be…but wouldn’t be amazing if the new film did so well, that the plans were put back on the burner?