The Godfather. The Lord of the Rings. The Dark Knight. They’re all trilogies…and they all came before Sharknado, and that’s about where the similarities end. The tongue in cheek SyFy film series, Sharknado, returns this July and it comes back in a big way. The new film takes place all along the East Coast, and Universal Orlando is right in the way. The first clip from the new movie showcases the park, and if you look carefully, you might see a familiar face from Behind the Thrills! 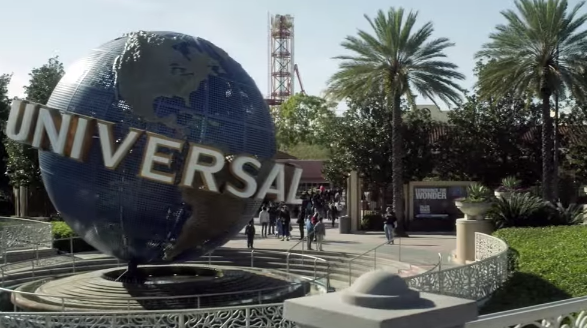 Universal Orlando takes front and center in the all new clip for Sharknado 3-Oh Hell No! The cast and crew filmed on location for several days earlier this year. The new movie will take viewers on a battle against the shark/tornado devastation to different locations all over the East Coast. We’ve been assured that, yes, destruction will happen at Universal Studios Florida.

If you look real close, you just might see one of the Behind the Thrills staffers running for their lives, or perched somewhere precarious. Blink, and you’ll miss it! 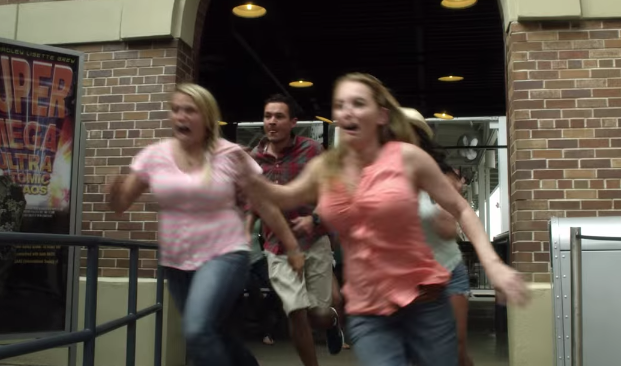 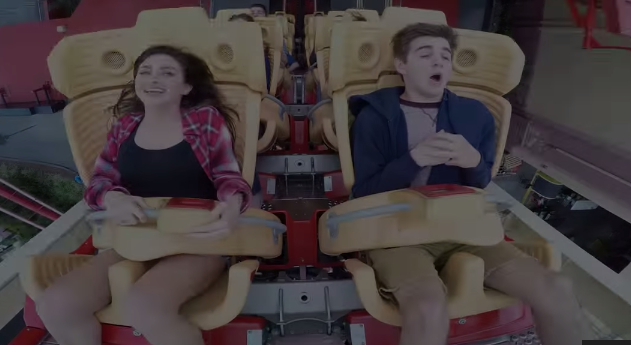 As the movie gets closer, we’ll have some cool stories from the set as our “star” tells about working on the film. Even though the park will see devastation in the film, all of the rides, and attractions are still safe and sound.

The new film hits SyFy at 9p.m. on July 22nd. It stars Tara Reid, Ian Ziering, Frankie Muniz, Chris Jericho, and many, many more. We do know that Jerry Springer is also in it, and…well, something happens that should have happened a long time ago!