Summer is in full swing, and Universal Orlando has just eh way to kick it off. The 25th anniversary concert series has already produced some major concerts, including a house shaking performance by Pitbull. Now the fun goes country as country mega star Kellie Pickler takes the reigns of the concert series this Saturday night! It’s all part of the summer fun at Universal Orlando. 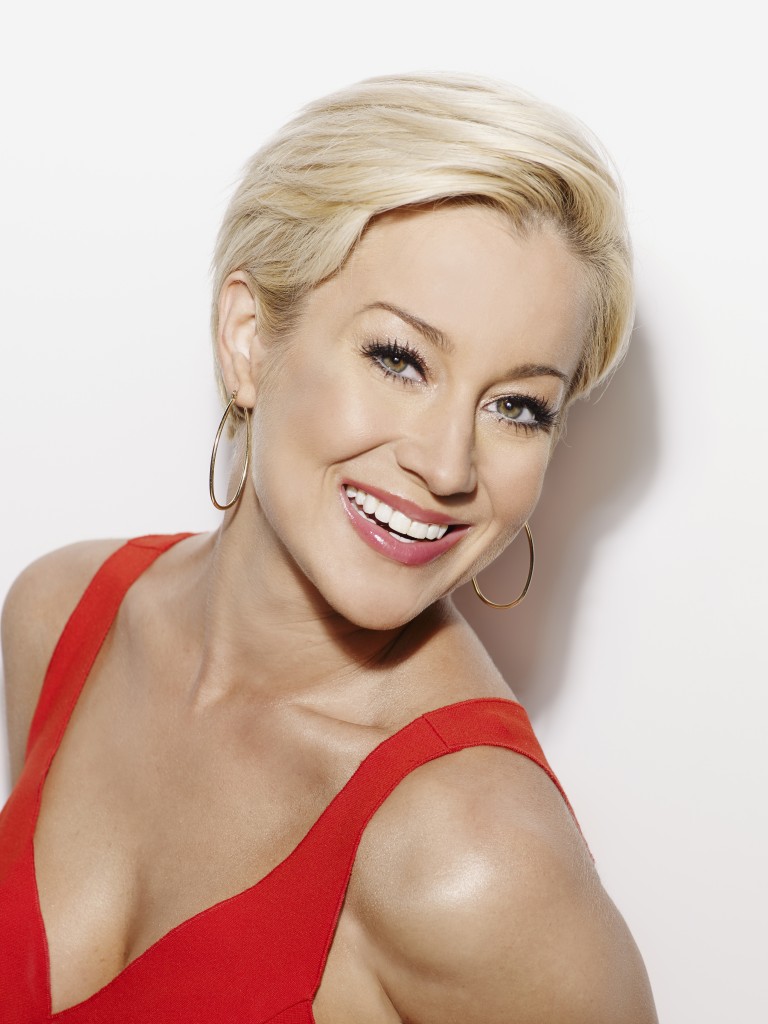 On select nights May 23 through June 20, a diverse lineup of award-winning, chart-topping artists will headline a special concert series at Universal Orlando Resort as part of Universal Orlando’s 25th anniversary year. The 25th Anniversary Concert Series features an array of talent with something for everyone, including internationally-renowned artist Pitbull, chart-topping band Goo Goo Dolls, award-winning Latin idol Prince Royce, teen sensation Shawn Mendes and more. The excitement of the concert series is included with admission to Universal Studios Florida.
© 2015 Universal Orlando Resort. All rights reserved.

Kellie Pickler takes the stage Saturday night, June 6th at Universal Studios Florida. The concert begins at 9p.m. and is included in theme park admission. The concerts happen on the Universal Music Plaza stage, right under Hollywood Rip Ride Rockit. The concerts are standing room only, so you’ll want to get there early.

Here’s the remaining line up for the 25th anniversary series!

Last week saw Pitbull make a huge splash as the Today Show was broadcast live from CityWalk, and even saw Mr. Worldwide perform a short set for the Today Show, and the crowd.