Kingdom Hearts has won over anime, and Disney fans worldwide with two huge games. The game features the adventures of Sora, Mickey Mouse, Goofy and Donald Duck as they battle together to help search for seven guardians of light, and the key to return hearts. If you’ve never played before, and are a fan of Disney, all you need to know is that the series features just about every Disney character you can think of. Now, for the newest edition-Kingdom Hearts 3, players will be able to interact with elements from Disney rides and parks! 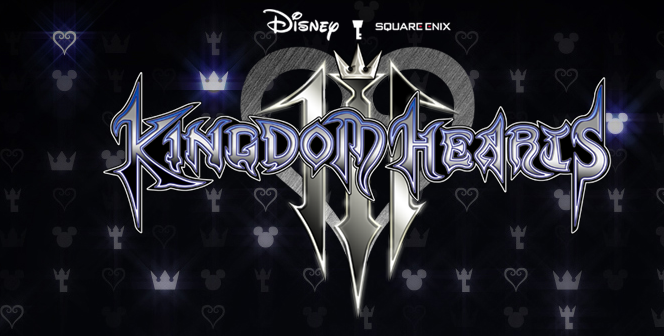 The new game was announced at E3 as part of the Square Enix presentation, and it looks amazing. The new game will feature returning favorites like Sora, Donald and Goofy, as well as some all new characters. The new game will also feature a world based around Tangled, and Hercules. 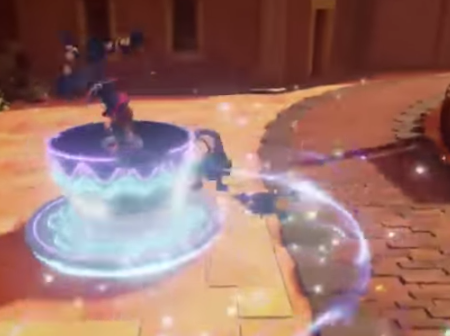 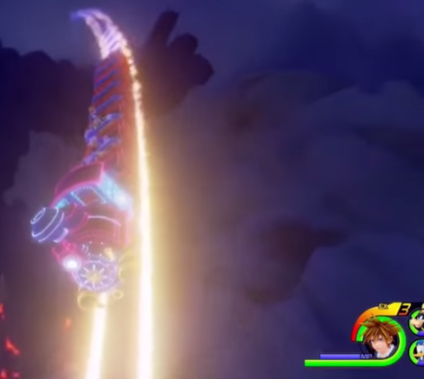 Quite possibly the biggest addition to the game is the inclusion of the Disney attractions and iconic experiences such as Mad Tea Party, and The Main Street Electrical Parade. The two were featured in the trailer, which was unveiled earlier today.

The game will also be available for Xbox, for the first time ever. The other two versions were Playstation exclusives, with a Nintendo 3DS version also released. There is no release date for the game currently, but we’re going to guess sometime next year.
Are you excited for the new additions?
Stay tuned for more from E3, and be sure to get social with us on Facebook, and follow along with us on Twitter @BehindThrills for the latest updates!

TAGDisney E3 2015 Kingdom Hearts 3
Previous PostE3: Planet Coaster announced for PC as "next step in simulation" Next PostThis is heavy! A Back to the Future Ride could be coming to a Universal Park near you?