Michael Myers to be resurrected once again in “Halloween Returns”

One of the most recognizable horror icons will return to movie theaters as Michael Myers and Halloween officially has a new film, and new title. The all new film, something we’ve been talking about since last year’s Halloween Horror Nights, will be produced by Malek Akkad, who has produced some of the other Halloween films, including Rob Zombie’s versions. The new story will take place in the world of the John Carpenter films, and is looking to reinvigorate the series, and keep it going for a new generation. 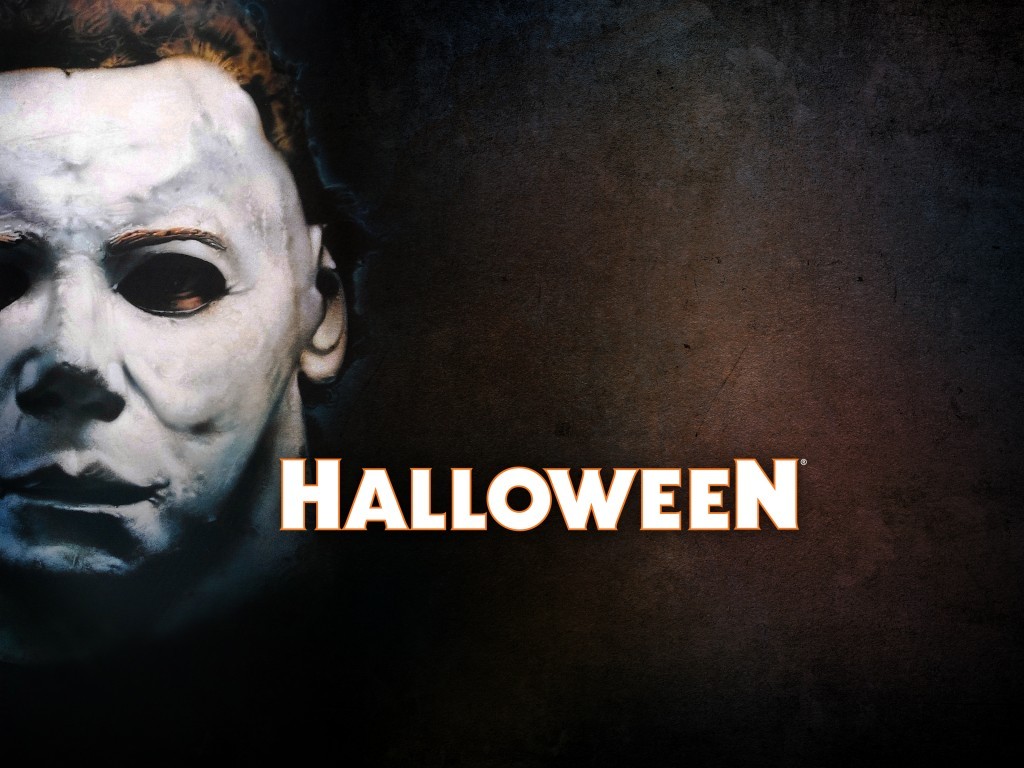 Halloween Returns will pick up after the events of the second Halloween film, and will bring audiences face to face, once again, with the Shape. Dimension Films and Trancas International Films have announced that production on the new film will start in July, with a cast and director to be announced shortly. Hell will break loose when the figure starts his killing spree once again. Myers remains one of the horror genres biggest icons.

“Michael Myers has taken a long break from the big screen and we know fans are eager to see him return. We are excited to be back in business with Trancas and look forward to bringing one of the scariest installments of this classic franchise to audiences worldwide,” said Bob Weinstein, co-chairman The Weinstein Company & Dimension Films.

“The legacy of ‘Halloween’ is something that Trancas is very proud of, and I look forward to working together again with Bob and Dimension to continue that tradition” said Producer Malek Akkad.

The official synopsis for the film has been kept under wraps, but the rumor mill is working over time. The new film will allegedly ignore the films after Halloween 2, and pick up with Michael Myers on death row. Of course, something triggers Myers, and he goes on a killing rampage. Not sure about this line of thought, but it seems to be the norm these days, with movies getting the reboot and ignoring several films that have come before it. There is currently no release date, however, it’s likely to be ready before next Halloween.