The Harry Potter series ended theatrically in 2011, and since then fans have been clamoring for more adventures of the boy wizard. A new movie series, “Fantastic Beasts and Where to Find Them” will take place in the same Wizarding universe as Harry Potter, but will not involve any of the main characters from that series. A new play, premiering in London’s West End, will change that. 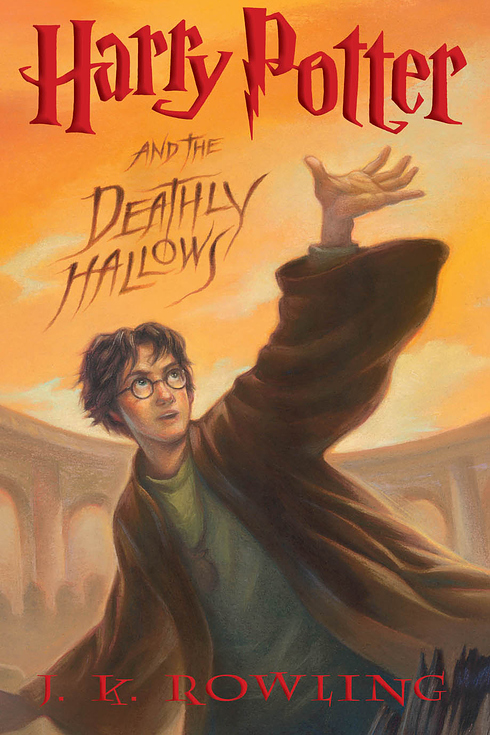 According to Deadline, Harry Potter and the Cursed Child will hit the West End stage in summer of 2016. It will tell the “untold” story of Harry Potter,  and fill in the gaps between when his parents were murdered. JK Rowling has insisted that the new play is not a prequel, but it will include what happened to his parents, and perhaps even a bit of the boy wizards life with the Dursleys.

Jack Thorne (This Is England), will take on writing duties with Imogen Heap covering the music. Cursed Child will hit the London stage first, and possibly eventually come to New York. If the story does well enough, it’s possible that it could make the jump to movies, and even some talk of a theme park show at one of the many Wizarding World of Harry Potter areas at Universal Orlando, Japan, and the soon to be open Hollywood.

Though it’s been almost four years since the end of the Harry Potter series, Universal has been keeping interest going in the series by opening huge theme park attractions. The Wizarding World of Harry Potter at Islands of Adventure in Orlando broke attendance and profit records when it originally opened in 2010. Universal Studios Japan opened their version in 2014, with the same results. In 2014, Universal Orlando opened Diagon Alley with the Hogwarts Express to take guests in between the two theme parks. Both sections of the parks have stage shows on outdoor stages, but it would be very interesting to see a full blown stage production of Harry Potter in a theme park. The subject matter if the upcoming play may be a little too heavy for theme park audiences, however.

For more information about the Wizarding World of Harry Potter at Universal Orlando, including tickets, visit the official website by clicking here!